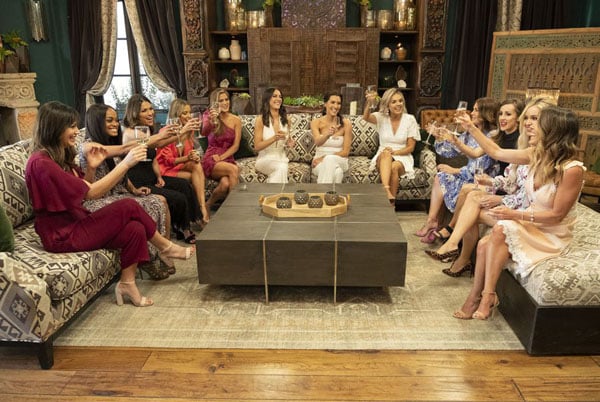 Happy Monday! Here is our list of top picks for what to watch tonight.

Hallmark: When Calls The Heart (8pm)