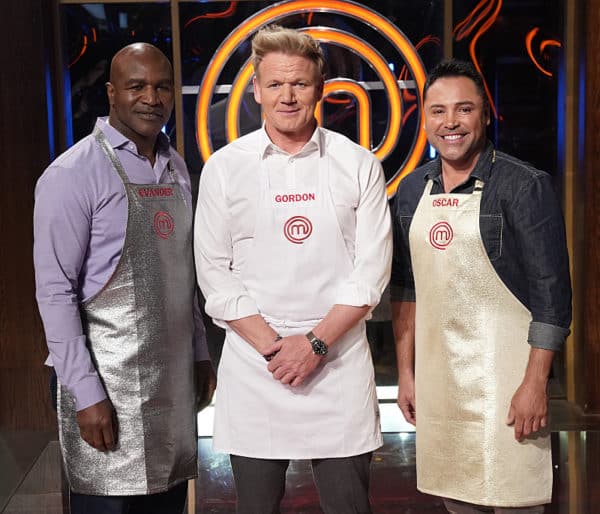 Happy Wednesday! We are halfway through the week, so what better way to celebrate than with some all new TV?