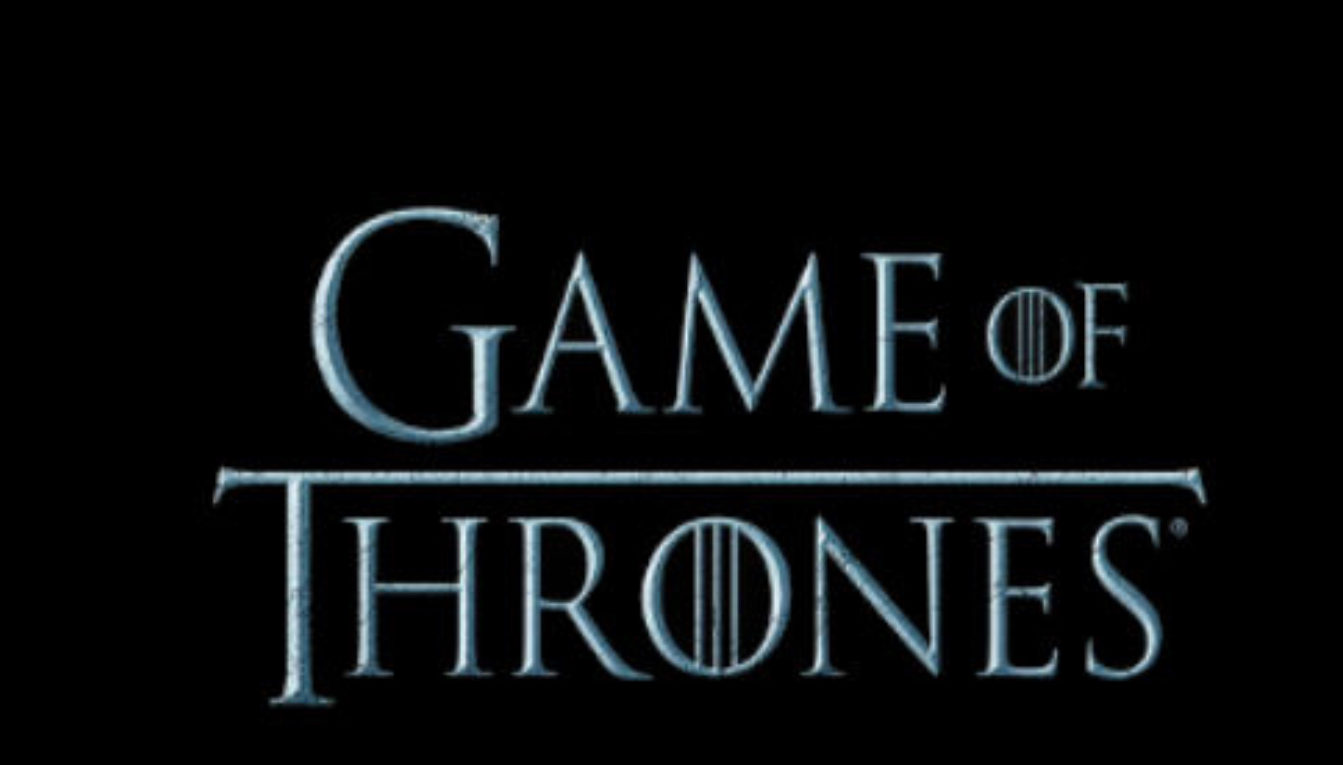 Here is a look at what to watch on this Sunday evening.

Hallmark: When Calls The Heart (9pm)