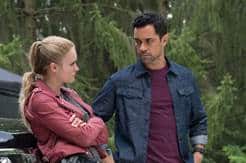 When a cyclist along the riverfront goes missing, the search for answers leads Kick (Leven Rambin) and Frank (Chris Noth) to discover a link to her own kidnapping case 15 years prior. In order to confirm if the man’s abduction is related to the same heinous kidnapping ring from many years before, Kick makes the bold decision to finally come face to face with her kidnapper. The penultimate episode, “Demons,” airs Wednesday, May 8 at 9/8c on WGN America. 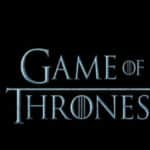 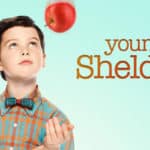