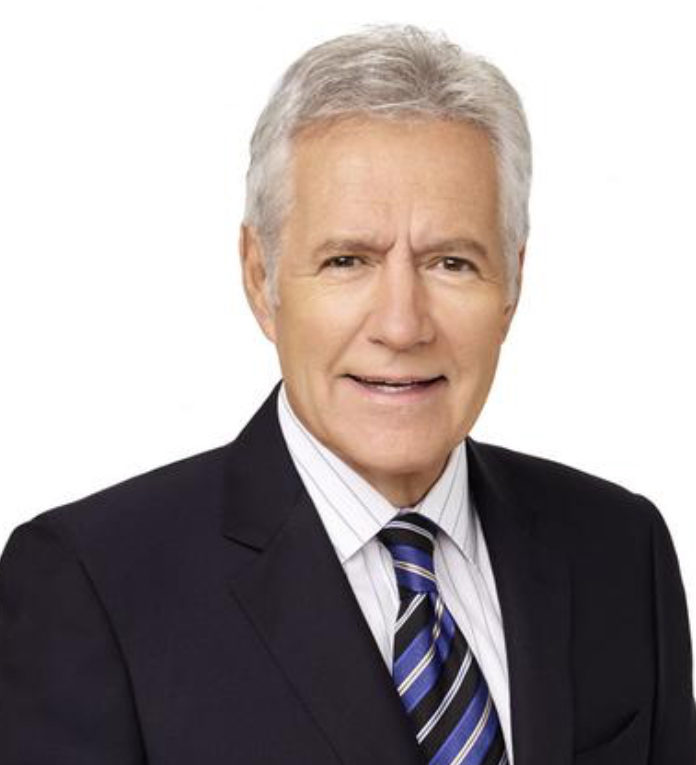 What is….a health update? Jeopardy host Alex Trebek gave an update on his health to both Good Morning America and Extra today.

In March, Trebek posted a video revealing that that he was diagnosed with stage IV pancreatic cancer. He remained optimistic, promising  that he was “going to fight this” and “beat the survival rate.”

Trebek gave an update today on his treatment, saying, “We won’t have any substantial results for a couple weeks, I have one more chemo to do, let’s hope that it turns out well.”

The 78-year-old showed his appreciation for his fans,  “It means the world, it shows that not only is the show popular, but they like me, they care about me, and I care about them.”

Alex is taking the summer off from his hosting duties to recuperate. When asked if he is coming back strong in September, he said, “I hope so.” 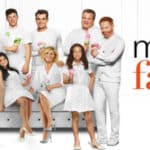 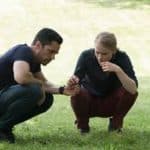