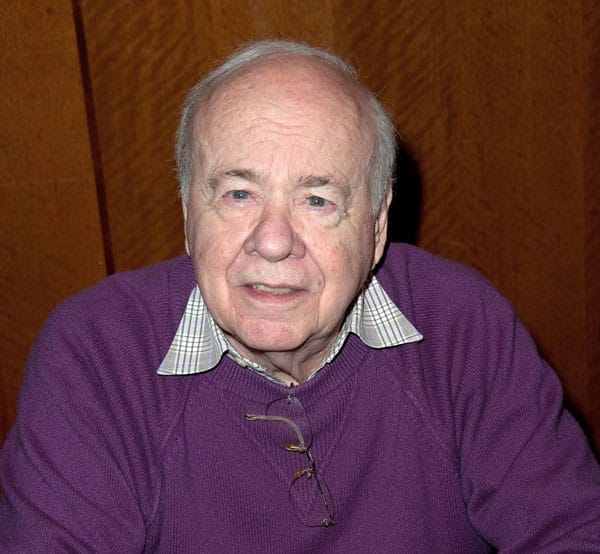 While the official cause of death has not been released, it is said the actor suffered from dementia. Us Weekly also reported that he had complications from normal pressure hydrocephalus shortly before he passed away.

His daughter Kelly released the following statement to the media:  “The love he gave us, and the laughter he gave the world will never be replaced but will be remembered forever. He is at peace now but I will miss him every second of every day until we meet again in heaven. We knew he would have to leave us someday but that day came too soon.” 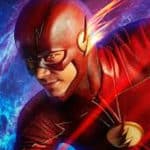 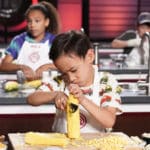