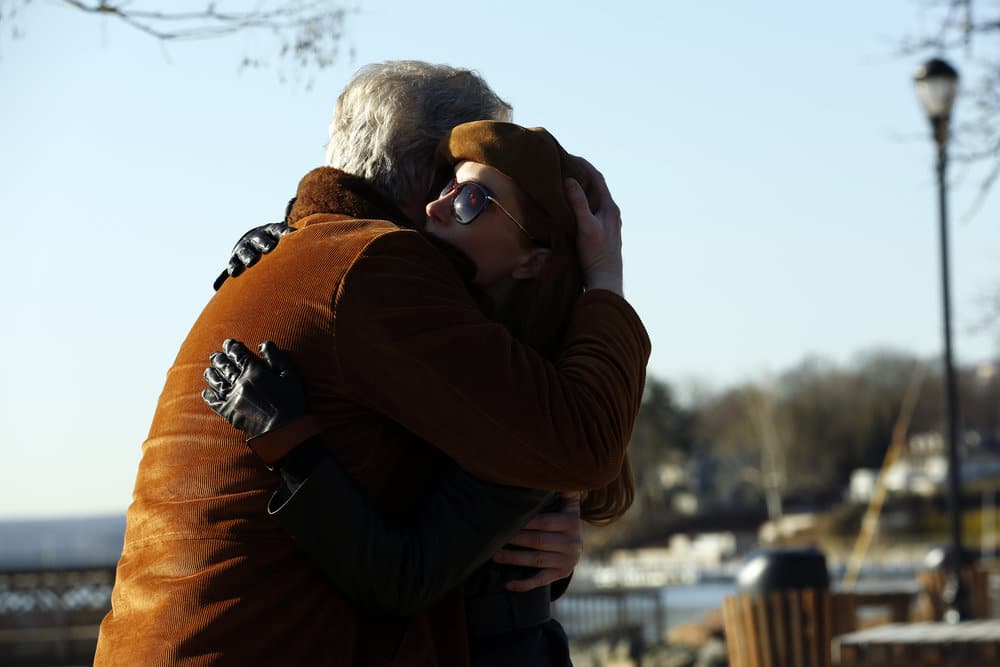 It’s Friday night! TGIF!I don’t know about everyone else, but this had been a long week and I am planning a relaxing night in.  Here are some choices on what to watch.

Bravo: Don’t Be Tardy….(9pm), Real Housewives of Beverly Hills: Behind The Episode (9:30pm)