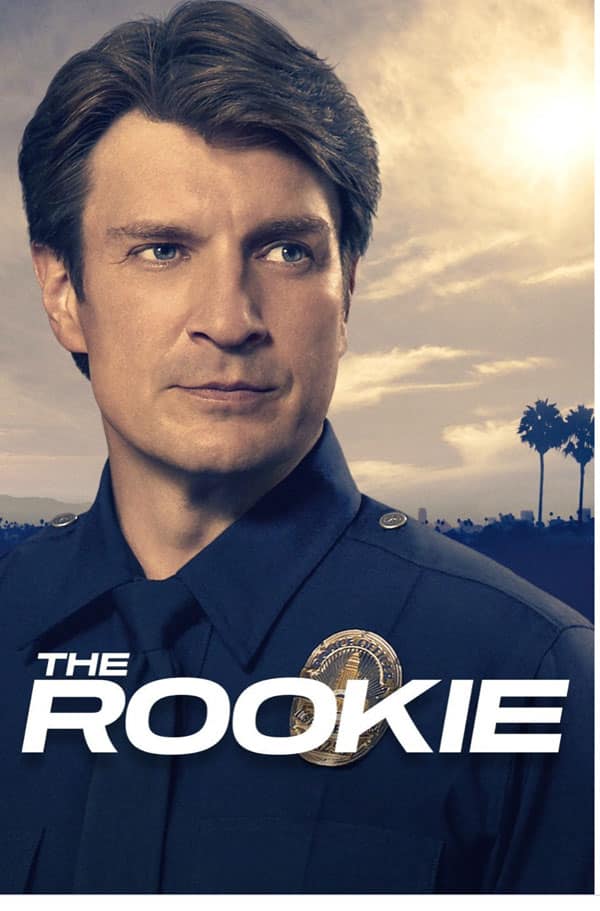 It’s Tuesday night and that means there are a ton of amazing shows to watch on TV. As always, here are our top picks.

ABC: As always, ABC brings the laughs with American Housewife, The Kids Are Alright and black-ish. End the night with the season one finale of The Rookie.

CBS: Enjoy some drama with NCIS,FBI and NCIS: New Orleans.

Fox: Continue to follow the journey of the top child chefs on Masterchef Junior, followed  by Mental Samurai.

NBC: The Voice has the Cross Battle Round Results, followed by an all new episode of New Amsterdam.

The CW: Enjoy some superhero action with The Flash and some more drama with Roswell: New Mexico.

USA: It’s a night filled with fighting on WWE Smackdown! The night continues with Miz and Mrs and Growing Up Chrisley. 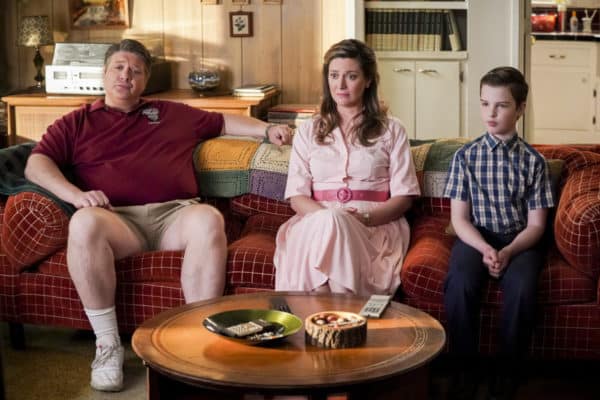 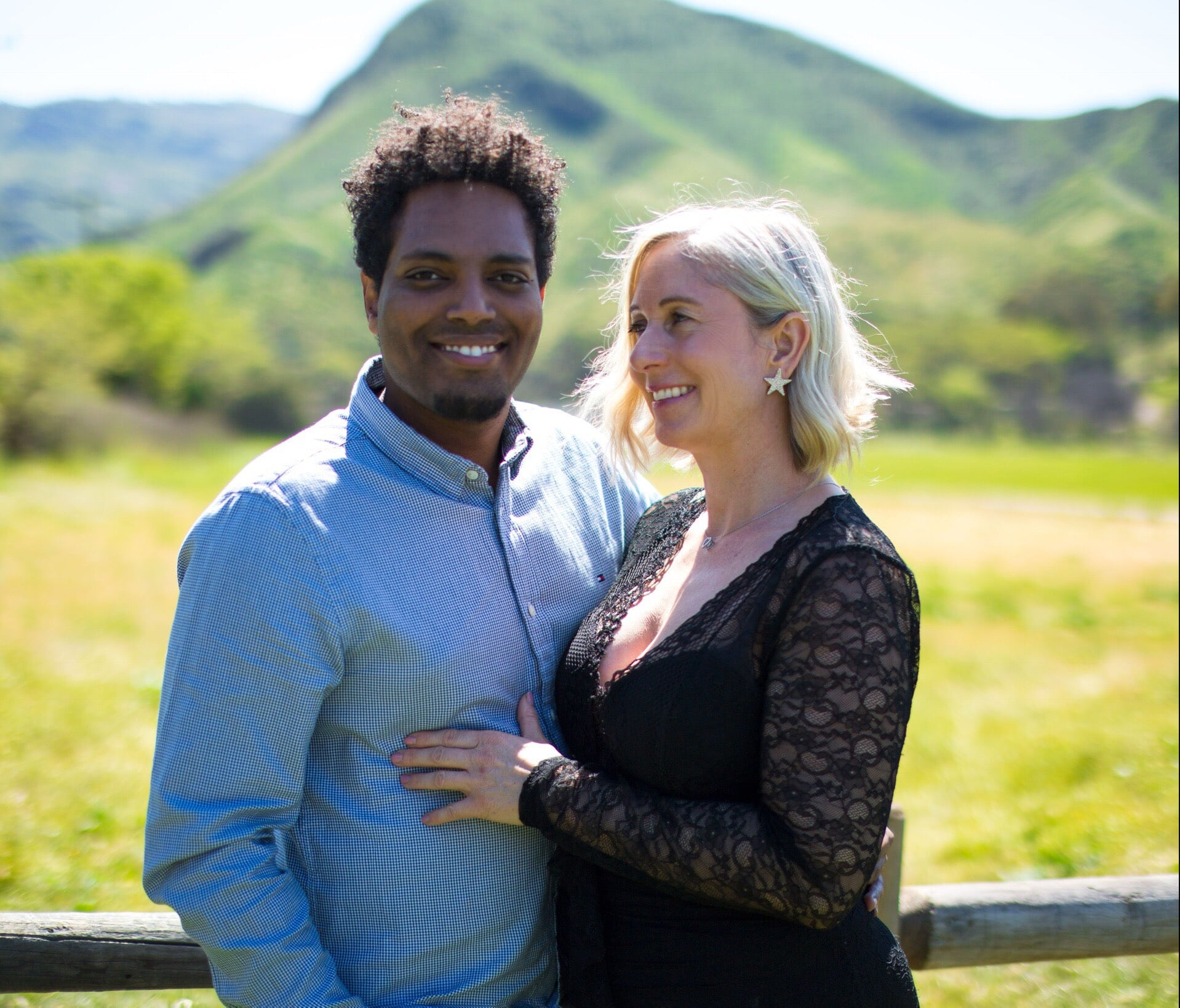 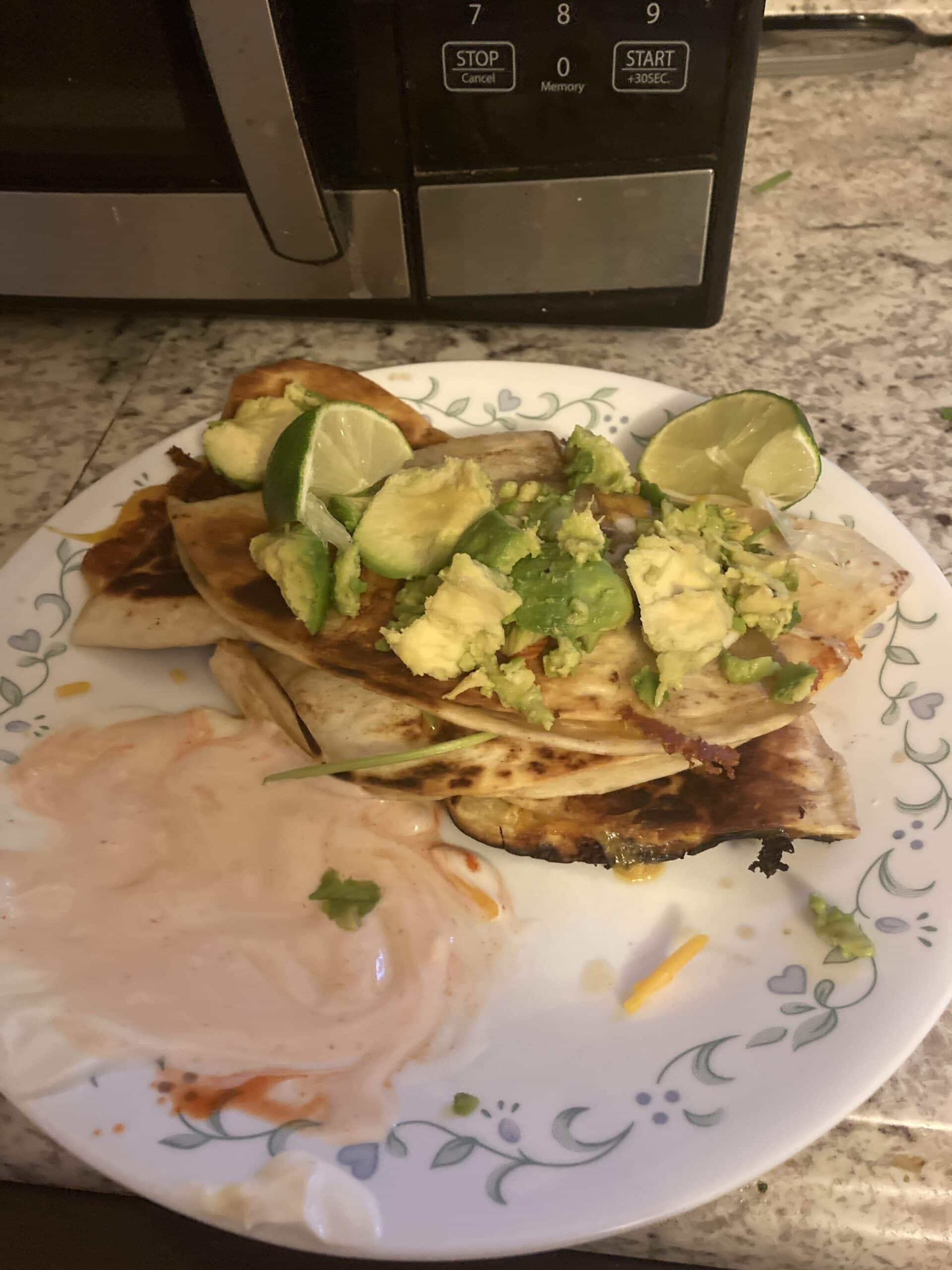