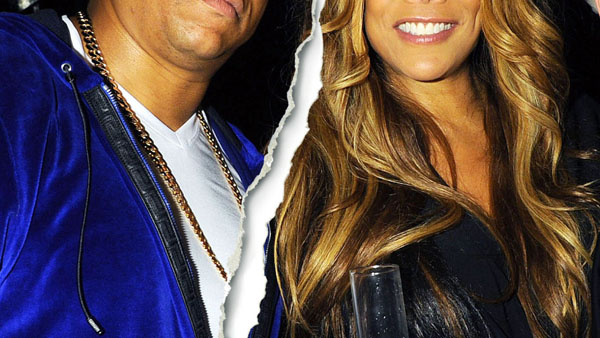 It’s over! Talk show Wendy Williams and her husband Kevin Hunter have filed for divorce, TVGrapevine has learned.

According to Us Weekly, the couple, who have been married for over 21 years, ended things due to his infidelity. Rumors have been swirling for the past several weeks regarding the topic. It is also rumored that Kevin’s mistress is pregnant, but nothing has been confirmed.

Neither party has released a statement as of press time. We will continue to bring information as it becomes available.