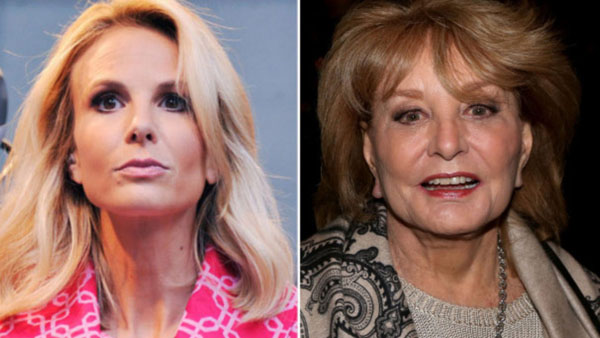 Variety recently released a never been heard audio recording from a feud between Barbara Walters and Elisabeth Hasselbeck from when they were both on The View.

In the recording, Elisabeth, who had just been debating with Barbara over the morning after pill, threatened to quit the show.

“What the (expletive),” she continued. I don’t even swear. She has me swearing. This woman is driving me nuts. I’m not going back. I can’t do the show like this. She just reprimanded me, and she knew exactly what she was doing. Good-bye! I’m off. Write about that in the New York (expletive) Post!”

Elisabeth finally was convinced to return to the show, despite the fact that Barbara called her reaction ‘ridiculous.’
The feud was first revealed in Ramin Setoodeh’s new book, “Ladies Who Punch: The Explosive Inside Story of ‘The View.'” 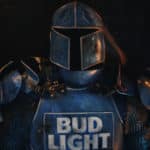 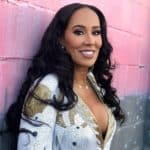