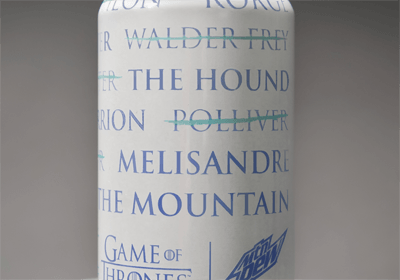 Talkwalker released some  fun social. Statistics for Game of Thrones, just in time for the premiere!

3.     Maisie Williams shares her top five iconic moments portraying Arya Stark on Game of Thrones and gets upset when she accidentally lets a major spoiler slip about a big death while trying to describe the show’s final season. (263.9K shares/likes)

1.     I had just finished filming Season 1 of “Game of Thrones.” Then I was struck with the first of two aneurysms, by Emilia Clarke. (174.9K shares/likes)

3.     Lake Michigan has been covered in ice but rising temperatures at the outset of spring have caused the stunning ice formations that look like the backdrop for the Night King and his army of the undead in a climactic battle in “Game of Thrones.”  (113.8K shares/likes)