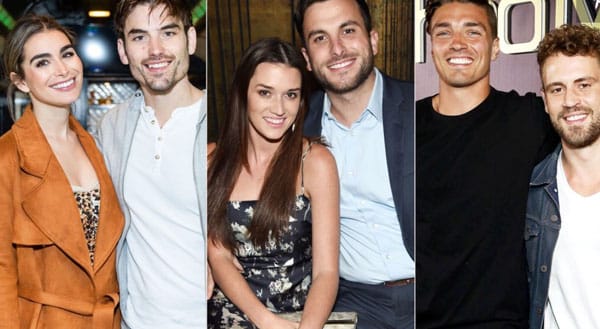 The following is a press release from People:

Produced by Kinetic Content, the digital series premieres May 8 on KineticContentTV and follows the reality stars as they figure out their lives after their time on TV.

For Iaconetti, 31, and Haibon, 30, that includes moving in together as they plan their upcoming wedding.

“I feel like everyone loves seeing the friendships that form on the show, but we never get enough in the one hour and 20 minutes of air time,” Iaconetti, who posted a teaser on Wednesday, tells PEOPLE about the new project. “I think this is why people love seeing the alums together on Instagram.”