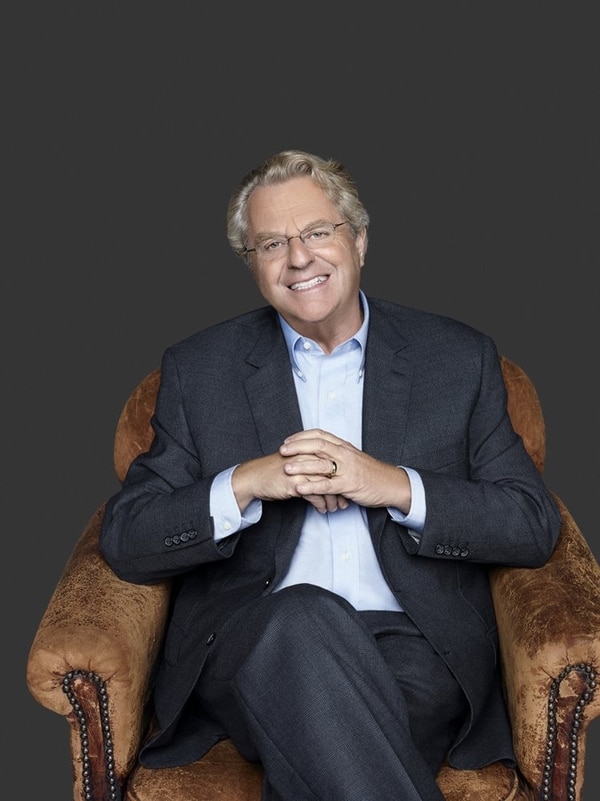 NEW YORK – April 8, 2019 – NBCUniversal Television Distribution announced today that “Judge Jerry” has been sold in 99% of the U.S. for its fall debut.

“Judge Jerry,” the daily, first-run court program with the iconic Jerry Springer presiding as judge, has already been sold to 206 stations across the country. The majority of all the markets will air “Judge Jerry” in back-to-back half-hour episodes.

“Judge Jerry” will be taped in front of a live studio audience at the Stamford (Conn.) Media Center, which is also home to the long-running and successful NBCU talk shows “The Steve Wilkos Show” and “Maury.” The show is produced and distributed in the U.S. by NBCUniversal Television Distribution with Kerry Shannon serving as executive producer and Leah Ponce and Joe Scott as co-executive producers.