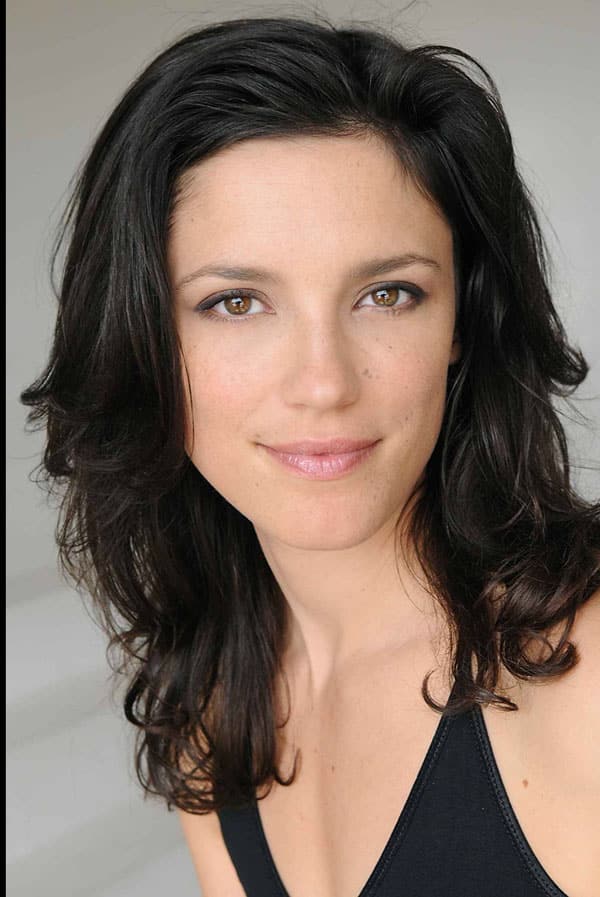 Guess I’m A Ghost star and co-producer Kelsey Siepser talked to TVGrapevine in an exclusive interview about the show, life and what’s next.

I met Chris shortly after I finished my MFA in Acting at USC and a mutual friend brought me on for a scene that was part of his class. I was immediately drawn to the writing and Chris’s style of working. We both have a background in theater and that gave us a shorthand, he also brought on a lot of other actors who had that background which made for a really fun environment. I love the genre of the piece, and a lot of my favorite shows are in that genre–in theater I mostly end up doing really out there and intense work–either devised or classical. In TV and film I am always getting cast in more dramatic roles so I was excited to be in something that had humor in it as well. That is the thing about a lot of genres, sometimes they forget that most everyone has a sense of humor, if the don’t that’s pretty sad because it is a strong coping mechanism that most people have. It’s easy to forget that when you are playing a lot of dramatic roles so working on this show from its inception to now has been a great way to continue to grow as an actor.

What do hope people like about your role/the show?

*What did you enjoy about the role?

I hope people find it relatable–that was something that drew me to Chris’s writing–I feel like I know these people. We are saturated with images on social media of the “perfect life” and so much mainstream media is full of characters that don’t have flaws–especially women–or if they do have flaws they are in some very particular slots that are set aside as acceptable or quirky flaws.

I have been cast in the “manic pixie dream girl” role and it’s an easy trap for a writer to fall into–Chris was able to write a character with some of those qualities but despite being put in a supernatural situation she is very much a real person–not some sort of idea of a person. It was really great to rehearse and discover nuances in each scene. From the beginning Chris allowed us to improvise and we always had rehearsals before shooting to play around with the characters and riff off his script.

I always bring myself to a role–finding where they live in who I am–Diane is like the irresponsible little sister I never had or was never allowed to be (I am the oldest). I love that by the end she learns a lot of lessons and is able to find some sort of peace.

I wrote and performed a solo show that premiered at Son of Semele which combined my interest in movement based performance, writing and acting. I wrote a full length play last year, shot a pilot for a web series based on my husband and me called One Bedroom (which is ironic because now we live in a loft) and I am currently part of the first writers group at Son of Semele where I am developing a full length play.

I grew up on a horse farm.

Not gonna lie, really excited for GoT this weekend. I never watch sitcoms but I watched all three seasons of Netflix’s One Day at a Time reboot and I am bummed it’s cancelled. It’s insane how much there is to watch and enjoy—I am enjoying the second season of Barry and all the cringe worthy acting class scenes! I am an Voice and Movement teacher at NYFA in Burbank so it hits home as a student and now teacher! Anything darkly comedic seems so really get my attention–I loved Workin Moms, The Kominsky Method (another cringe worthy acting class portrayed!), The End of the F***ing World…I could go on and on 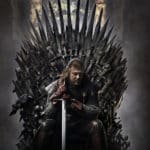 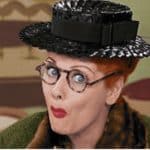