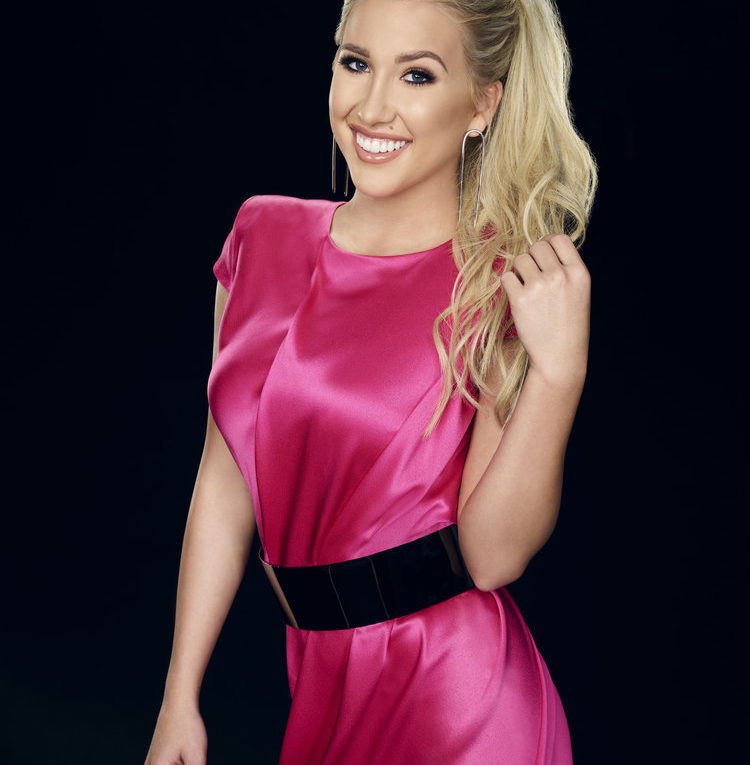 Congratulations are in order for Chrisley Knows Best star Savannah Chrisley! The reality star is engaged to her longtime boyfriend, Nic Kerdiles, TVGrapevine has  learned.

According to People, the couple got engaged on Christmas Eve in front of both of their families. At the time, they were filming her spinoff series Growing up Chrisley, which also stars her brother Chase.

“[On the night of the engagement], Nic’s family was in town and my whole family was there and we were filming and I was furious,” she says. “I was like, ‘The fact we’re filming on Christmas Eve is absolutely insane. I have people here.’”

TVGrapevine will bring news as it becomes available.

Congratulations to the happy couple.