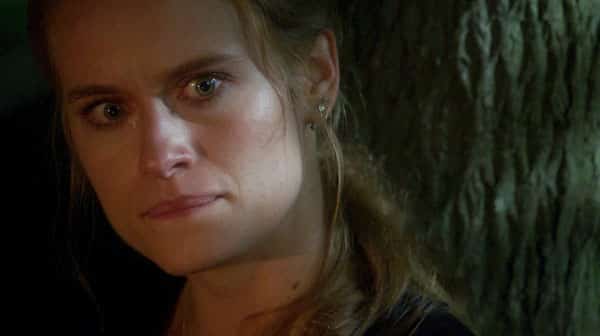 When a couple disappears from a camping trip in the Maine mountains, Kick (Leven Rambin) and Bishop (Danny Pino) must trek deep into the woods to hunt for clues. Meanwhile, Frank (Chris Noth) and Agent Kennedy (Tracie Thoms) realize this crime may be linked to a past, unsolved case. In “Don’t Go,” airing Wednesday, April 10 at 9/8c on WGN America, the team is up against a skilled and dangerous predator who won’t back down easily. 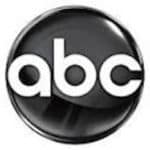 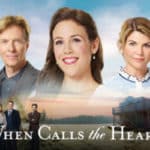