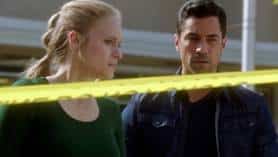 The gang is perplexed when a motive for a father’s kidnapping cannot immediately be found.  Kick (Leven Rambin) and Bishop (Danny Pino) search the crime scene to no avail, while Frank (Chris Noth) and James (Andy Mientus) must dig deeper into his past to find answers. When the fate of the missing father turns into a public vote via a livestream video forum, the team must rush to find answers before it’s too late. Meanwhile, James receives a call from his estranged family with news that leaves him shaken and confused. The all new episode, “Romans,” airs Wednesday, April 17 at 9/8c on WGN America. 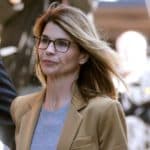 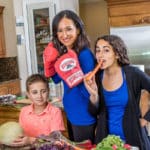