The battle with the Night King was everything we had hoped for and more! Last week Ranker asked fans Who Will Die In The Battle Against The Night King?

Now let’s see who made the biggest impact in GoT Episode 3 on Ranker’s Who Was The MVP of The Battle Of Winterfell On Game Of Thrones?

Only a few hours up and 13,300 votes have already been cast! See how your MVP pick compares against the crowd.

Admit it… Did you cry? Was it how you thought it would all end? 61,600 voteswere cast on Predictions About What Will Happen In Avengers: Endgame getting 3 of the top 5 scenarios correct!

Just more proof that Ranker polls have the pulse of fans everywhere. This week share some Ranker data by making this an interesting addition to your article, or a conversation starter, or even an interactive segment with your audience/hosts/guests trying to guess how voters ranked these. 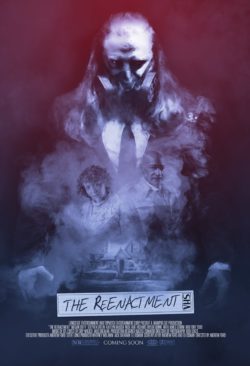