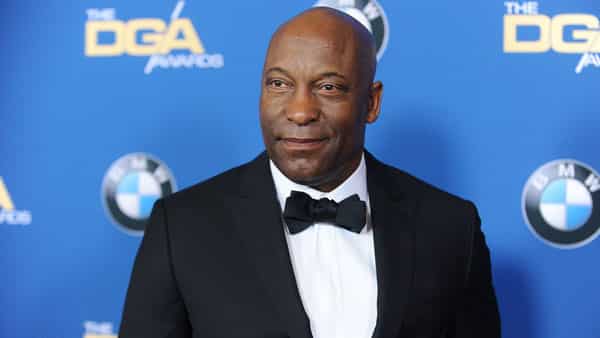 Sad news for Hollywood tonight. John Singleton, best know for directing hits such as Boyz N The Hood, Four Brothers and 2 Fast 2 Furious, has died, TVGrapevine has learned. He was 51 years old.

The famed director suffered from a stroke earlier this month and was taken off life support today.

According to Us Weekly, his family released the following statement to the media:

“We are sad to relay that John Singleton has died. John passed away peacefully, surrounded by his family and friends. We want to thank the amazing doctors at Cedars-Sinai Hospital for their expert care and kindness and we again want thank all of John’s fans, friends and colleagues for all of the love and support they showed him during this difficult time.”

Singleton also directed episodes of shows such as Empire and co-created Snowfall,  as well several other projects.

Singleton is survived by his mother and seven children. TVGrapevine sends their condolences to his loved ones during this time. 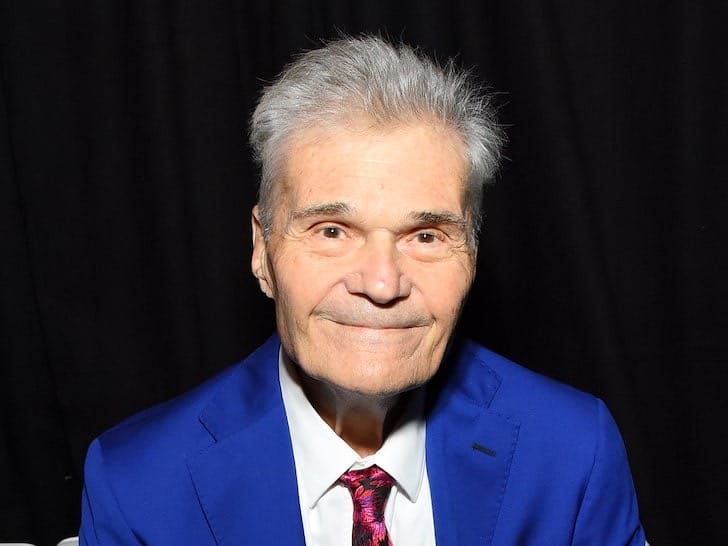 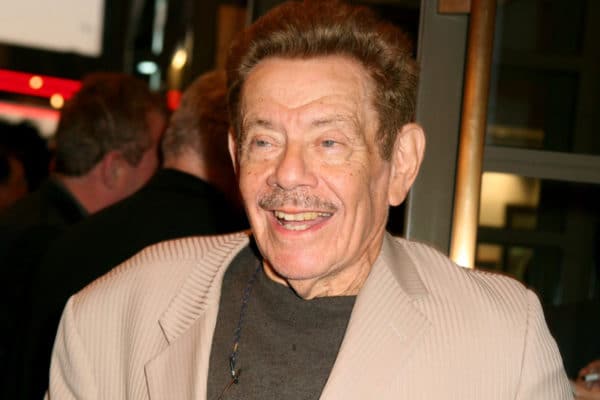 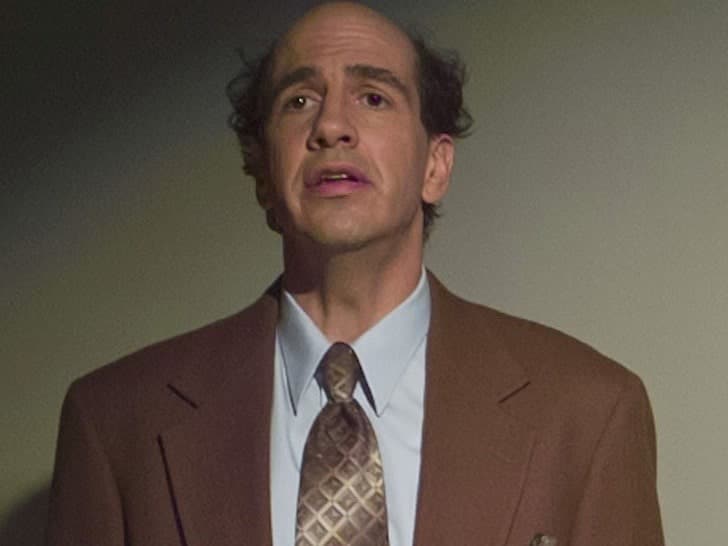