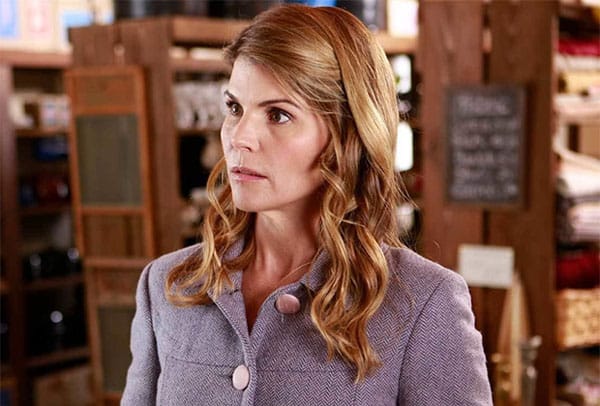 UPDATE: According to E! News, Hallmark Channel will not air Sunday’s episode of When Calls the Heart due to the scandal. The network and Crown Media are evaluating all creative options related to the show.

Lori Loughlin’s part in the college scandal that led to her arrest, as well as the arrests of 49 others, has cost her and her daughter their jobs.

TVGrapevine has learned that Loughlin was fired from all future Hallmark projects.  Halllmark released the following statement to the media:  “We are saddened by the recent news surrounding the college admissions allegations. We are no longer working with Lori Loughlin and have stopped development of all productions that air on the Crown Media Family Network channels involving Lori Loughlin including Garage Sale Mysteries, an independent third party production.”

Loughlin’s daughter Olivia was also dropped from Sephora. According to TMZ, Sephora released the following statement: , “After careful review of recent developments, we have made the decision to end the Sephora Collection partnership with Olivia Jade, effective immediately.” Her  official page has also been shut down, but it is unclear. If her partnership with Princess Polly has been severed as well.

TVGrapevine will bring you more information as it becomes available. 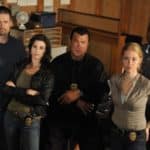 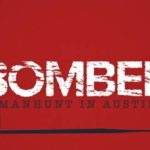