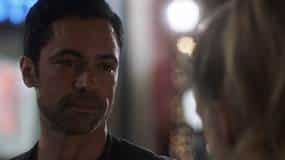 When Gabriel Carter, a young boy from Ohio, is kidnapped from his home, the team learns there has been a recent string of abductions that could be connected. In an effort to find Gabriel, Kick (Leven Rambin) and Bishop (Danny Pino) uncover disturbing details about his religiously devout parents. After a possible suspect is identified, the team stumbles upon a larger network of illegal activity, forcing Frank (Chris Noth) and Kick to face demons from their own past.The all new episode, “Savior,” airs Wednesday, March 27 at 9/8c on WGN America. 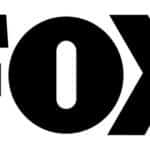 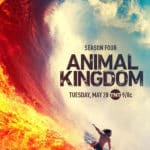