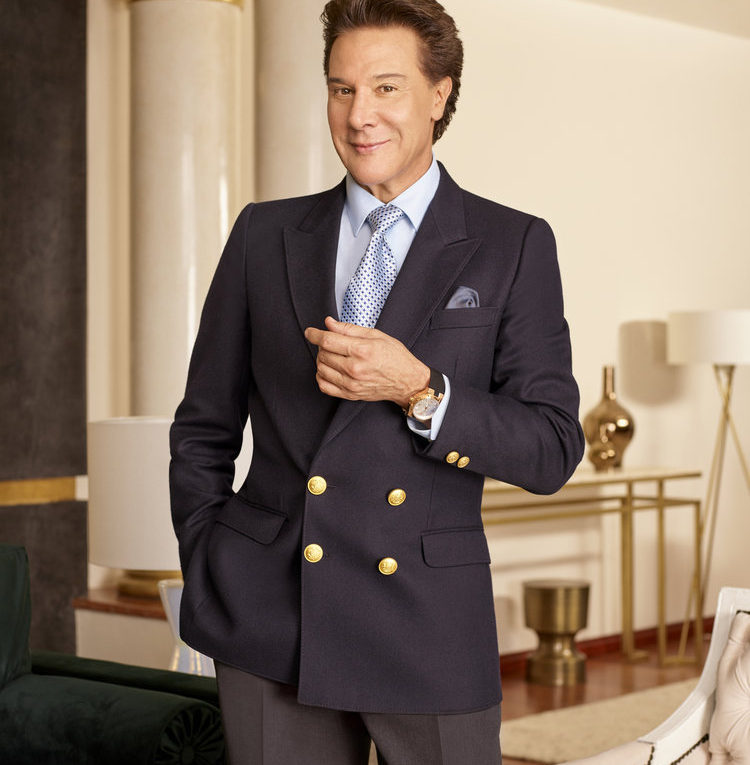 Fernando Allende is a breakout star on Bravo’s Mexican Dynasties talks to TVGrapevine about life, the show and everything in between.

My name is Fernando Allende and I was born in México City. I started my acting and singing career at 17. I have done 36 feature films and recorded 18 albums. More than two thousand hours of TV,  including series, novelas , musicals and MC have aired with and about me.  I have been the master of ceremonies for MISS WORLD four times with a live 3 hour telecast  from China to 152 countries.  My most recent single for Universal music group reached more than 2 million views on YouTube with the song TOMBOLA.

Tell me about Mexican Dynasties.

MEXICAN DYNASTIES is the newest most successful show on  BRAVO TV. It is a historical moment because it is the first time an all latinx cast is on international television within PRIME TIME. It caters to the main stream and has capturedf the attention of 54 million legal Latinos in America.

What attracted me to the project was the need for a more ample vision of who we are as a diverse community, as I fin the image of Hispanics or Latinos in America extremely limited.

I hope audiences will expand their understanding of our culture, tradition and diversity .

To work with all members of my direct family is a dream come true and thanks to MEXICAN DYNASTIES. that dream is an intense , powerful and entertaining reality.

The biggest challenge was  not to know what was going to happen next and to live with this anxiety during the 90 days , 3 months shooting  in Mexico City.

My next project is a feature film on location in  Navarra, Spain. In this  period film  I will play BALTHAZAR  one of The Three Kings in THE BIRTH OF JESUS.

After the film I will have a concert tour in the Philippines prior to Thailand for MISS WORLD .

Also love to brush my teeth and to wear fresh pyjamas every night….

When I use a jammie.

My favorite show is MEXICAN DYNASTIES. I love watching cultural TV, such as ‘The History Channel’ and also classic  Hollywood films as well as new classics like ROMA or  GREEN BOOK. 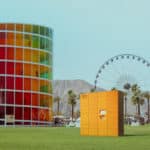 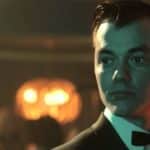