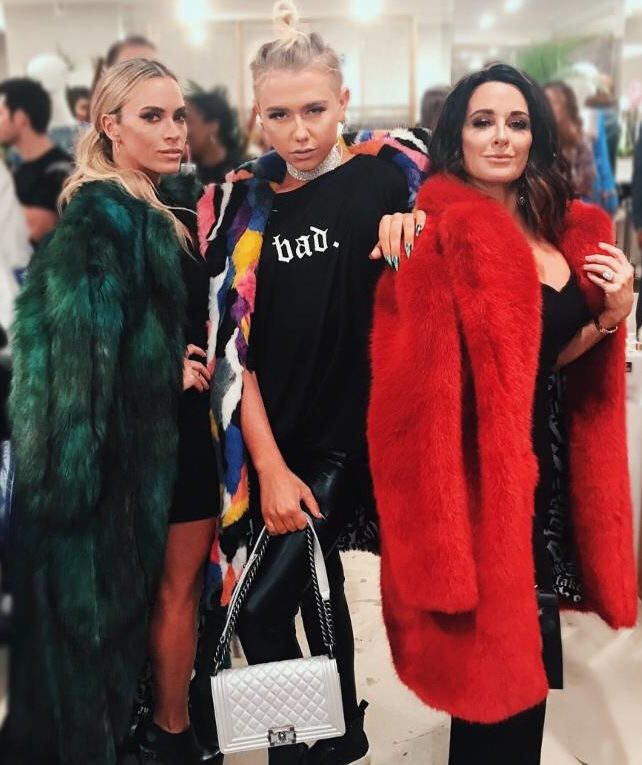 Matt Sarafa is one of the most talented people in the world of fashion. not only is he incredibly good looking and sweet, but he also has an eye and flair for making the best clothing and accessories today. In short, he is on his way to joining the ranks of Michael Kors, Chanel and Louis Vuitton. Between his talent and personality, he is able to make looks that are unforgettable.

In a recent interview with TVGrapevine, the fashion designer shared that he is revealing two brand new lines, which debuted as part of LA’s Fashion Week. One of them is a solo line and the other is a collaboration with his good friend Jonathan Marc Stein. He describes his line as ‘extra’ and says he is inspired by things he sees when he travels. He never copies anything, but instead puts his own spin on what is in fashion. There is a lot of fun, edgy pieces with his own personality added into it, giving everything he creates the WOW factor one needs to stand out.

Not only has his work been featured in Fashion Weeks around the world, but it has also recently been seen on The Real Housewives of Beverly Hills, where is godmother is one of the main stars. This led to giving his work more attention and several of his designs being sold out on his website.

The Project Runway Juniors alumni is also a student at UCLA, where he is a junior. He is studying design media arts, which allows him to learn about the technological side of the business. He quipped that being both a designer showing in Fashion Week and being a student allows him to live the best of both worlds in terms of making his dreams come true. He is able to get an education, live his dream and show off his talent all at once. He is the poster child of hard work and making dreams come true, giving everyone inspiration to live their dreams, no matter what path they choose in life. 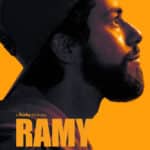 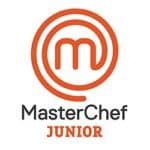