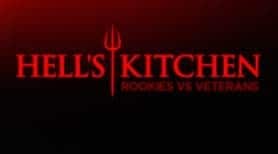 Fox, who previously placed third during HELL’S KITCHEN Season 6, returned this season with a decade more experience and an undeniable determination, which ultimately lead her to victory.

Check Out the Winning Menu that Led to Fox’s Victory: 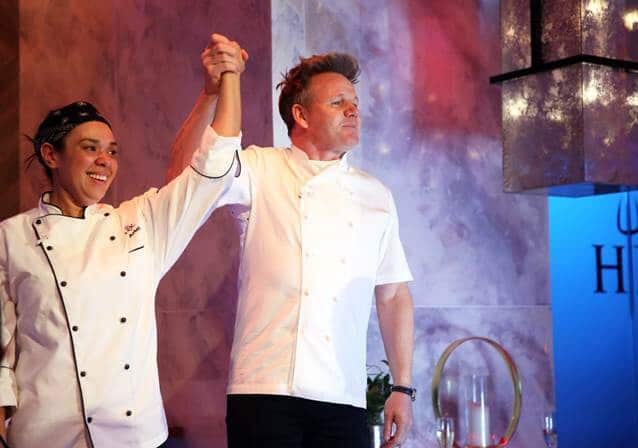 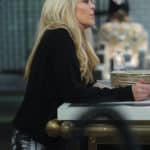 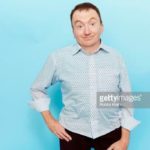