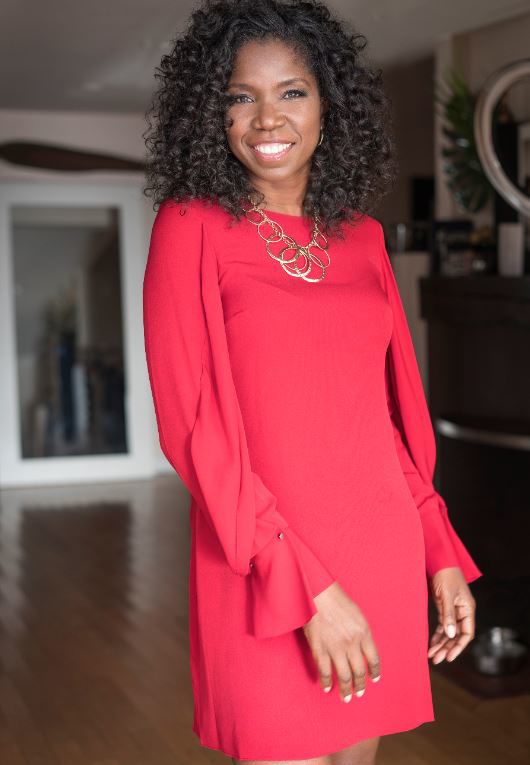 Nicki Micheaux is one of the most versatile actresses on TV today. She has been in several TV shows, including Animal Kingdom, The Colony and Lincoln Heights. She wowed us with each performance with her talent, emotion and the way she literally became each person she played.

Now Nicki is starring in Good Trouble and shows no signs of slowing down. She recently took a break from her busy schedule to talk to TVGrapevine. Below are some of the highlights from our chat.

1. In Good Trouble, Nicki plays Sandra Thompson, a woman whose son has been brutally murdered. Her case is taken on by a Los Angeles law firm. She ends up bonding with Callie (played by Maia Mitchell, who reprises the role from The Fosters), a law clerk who recently relocated to the city. The two realize they need each other in more ways than one.

2. Nicki says that the biggest challenge in filming the role was letting go of everything once shooting wrapped. A lot of the stuff that happened in the show has also been going on in real life, so it was difficult not to think about it once she was done filming. She had to train herself to leave everything at work instead of internalizing it and bringing it home.

3. In addition to appearing on Good Trouble. Nicki is also hard at work filming her new series In The Dark. In this show, she plays a drug lord with a very interesting storyline. The show is set to air on CW in the coming months, is darker than most of what is on the network, but Nicki is excited to see how people respond to it. She is a huge fan of the shows that are already on and honored to join them.

4. People would be surprised to know that Nicki loves singing and cooking. Her biggest dream is to do a musical, even if it is just an episode of a TV show. She even joked that she would love to do a musical cooking show where she would sing each step as she put together a meal.

5. Nicki has had the opportunity to play many strong, independent women that can be considered role models. She is not only not only one on TV, but also one in real life. She is ambitious, hardworking and kind, something our youth needs to see today. Her special talents and personality make her shine, and I look forward to seeing what she does next.