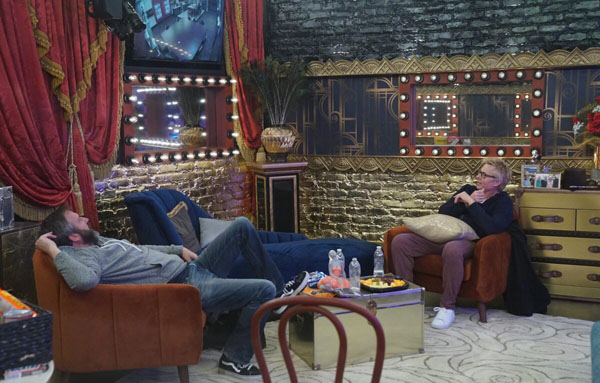 Julie Chen Moonves says the celebrities have been in the house for 20 days. We have only seen nine (counting tonight) on TV.

Tom Green says Joey leaving is a blindside in his favor.

The girls know the guys expected it to be a split house and we get flashbacks from the time before the eviction. They all decided to vote for Joey in order to save Kandi Burruss.

Natalie Eva Marie tells Tamar to keep Kandi in check and make sure she isn’t aligning with the boys. Tamar talks to Kandi about it and it seems like they want to get rid of Kato Kaelin and Tom.

The HOH competition is to pick magazine covers with mistakes.

Tamar wins, much to the chagrin of Tom and Kato. She has to give her nominations for eviction right away. It is not surprise she puts both Tom and Kato on the block. She says it isn’t personal, it is a game. However, she wants to get rid of her shade-er-roommates so that she can win the game. She tells Dina and Kandi that if one of them wins POV, she will put up Natalie or LoLo. Kandi thinks she should put up Natalie and Tamar agrees. She thinks Natalie is a bigger threat.

POV Competition! Everyone except Natalie and Ricky are playing. Gallagher (whoever that is) comes out and smashes things. The players have to memorize what he did and said and answer questions based on it.

LoLo wins POV and decides to keep the nominees as is. Julie reveals that Tamar has the mystery power and it is now expired.

Tom and Kato give their speeches before the eviction votes begin.

In a vote of 5-0, Kato is evicted from the Big Brother Household. He says goodbye and kisses the floor as he leaves. He talks about his experience and friendship with Tom and Julie says the Internet named them Tomato. I love how he admitted to aligning with LoLo and Natalie because they are beautiful. 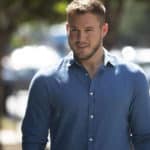 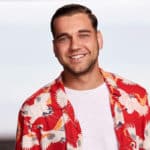