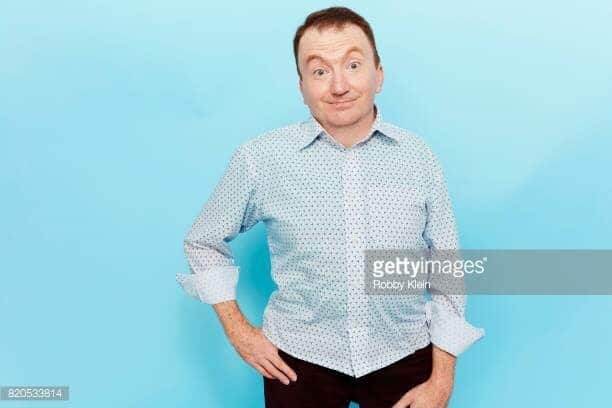 Ken Hall is probably one of the funniest comedians in the entertainment business today. His winning sense of humor and smile are only part of what makes him so charming. He also has a kind, loving heart that makes him stand out among the best of the best in the business.

The People of Earth alum is now busier than ever. However, he recently took the time to talk to TVGrapevine in an exclusive interview. Below are some of the highlights from our chat.

1. He recently starred in Polar, a Netflix original movie based on the comic with the same name. In the movie, Ken played Dr. Becker and worked with notable actors such as Vanessa Hudgens, Matt Lucas and Johnny Knoxville. He said he loved the role and having the chance to work with such amazing talent.

One of the standout moments for him in the movie was getting some real life training to make his medical scenes more realistic. He got to learn many things, including how to give an exam as a proctologist. He enjoyed learning these new medical skills and even had a sense of humor about it, saying he never knows when it may come in handy.

2. In addition to Polar, Ken is also in another Netflix project, a new series called The Umbrella Academy. The show, which is set to release on February 15, is based on the graphic novels written by Gerard Way. The project also stars Ellen Page and Mary J. Blige. He loved being a part of this series and cannot wait to see how fans react to this interesting, surprising role!

3. Now that these two projects are Netflix bound, Ken is hard at work on other projects. In addition to doing his usual improv acts and workshops, he is hard at work preparing for his very first pilot season. While he cannot give specifics on what kind of pilots he is doing, he is very excited to see what happens and how it all comes into play.

4. Fans can also look forward to seeing Ken on the improv series Whose Line Is It Anyway? He is looking forward to working with the cast and flexing his acting and comedy chops. While it is unknown exactly what he will be doing in terms of sketches, it is inevitable he will have us in stitches laughing!

5. When he is not working, Ken can be found in his kitchen cooking. His favorite thing to make is various curry dishes and enjoys sharing special meals with friends and family.

Be sure to keep checking back for Ken’s latest projects! 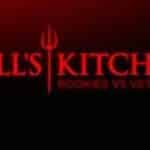 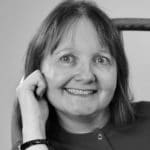