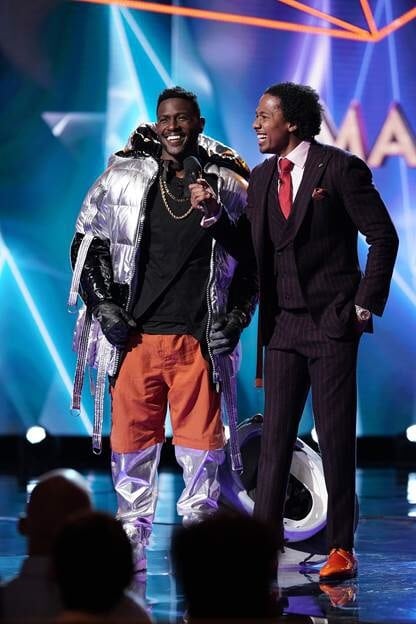 Here is a look at Antonio, who was disguised as a hippo.

Tune in next week for more reveals. The Masked Singer airs Wednesdays at 9pm on Fox! 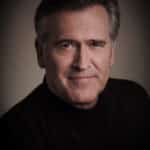 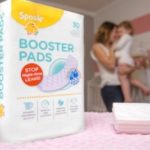