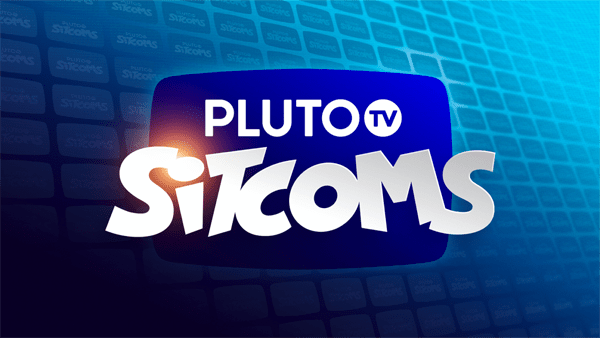 Pluto TV is one of the latest and greatest when it comes to streaming TV shows. We have old school hits such as Unsolved Mysteries and now have two more that will make viewers happy. Below is some more information.

Pluto TV (the leader in completely free, streaming television with 10 million monthly active users) is launching two new channels on their platform as of today! Pluto TV Sitcoms (Ch. 255) and Pluto TV Cine (Ch. 69) will bring in new entertainment for every viewer to enjoy! Catch Spanish language movies like “Casa De Mi Padre” and “Amor Letra Por Letra” playing 24/7 along with the beloved families, quirky characters and hilarious catchphrases from your favorite sitcoms with these new channels.

Looking for laughs? Come home to Pluto TV Sitcoms featuring the beloved families, quirky characters and hilarious catchphrases of shows like “3rd Rock From The Sun” plus classics like “The Dick Van Dyke Show” and “The Lucy Show”. 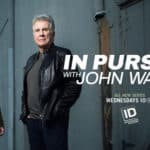