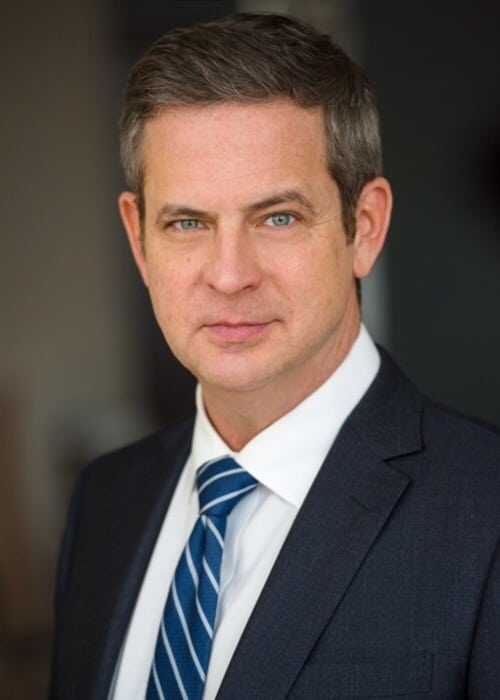 • Tell me about yourself and how your career got started.

BB:  I grew up in Augusta, Georgia playing sports and being the class clown. I was always getting pushed up on stage to give a toast or tell a story, but hadn’t considered acting until I took a film class in my last year of college. That class inspired me to rent and watch dozens and dozens of critically acclaimed, important films. Somewhere during that period, I thought, “Hey, maybe acting?!”

• What are some projects you are working on now?

BB:  I’ve recently filmed a TV show, and was also just cast in a second TV project, but I’m unfortunately unable to elaborate further due to strict NDAs.

• You recently appeared in Murphy Brown. What was it like working on such an iconic show?

BB:  It was a lot of fun!  I think it’s really cool that they brought back the entire cast. I had forgotten that the show was so politically oriented, so it was pretty interesting considering our country’s current political climate.

• You have done Broadway and TV, as well as other mediums. Which is your favorite and why?

BB:  Picking a favorite is difficult. Theater allows you to tell a story in real time, from beginning to end. The energy that you draw on from a live audience is exhilarating and invaluable. In television and film,there are so many more moving parts. It’s exciting to be a part of that complex, collaborative process.

• What would you consider to be a standout moment in your career so far?

BB:  Playing Reggie Greengrass for The Onion, and being directed by Curtis Hanson in the HBO film “Too Big to Fail” are both standout moments.

• Who are some actors you want to work with?

BB:  There are so many wonderful actors that I admire. Jeffrey Wright, Christian Bale, Sam Rockwell and Viola Davis are just a few that come right off the top of my head.

• What is your dream role to play and why?

BB:  I always thought it would be fun to play Atticus Finch from “To Kill a Mockingbird” (long before Aaron Sorkin adapted it for the stage). Given where I am in my life, and the fact that I’m a father, I think I could bring a lot to a paternal role, whether it be a coach, teacher, principle, etc.

• What is a fun fact about yourself?

BB:  I’ve been participating in a New York City Darts League for many years now. I’ve had the same teammates for a long time; they’re a diverse group with different backgrounds, careers and interests. Our matches have become the social high point of my week! As an athlete growing up, I was never especially big, fast or strong, but was a pitcher and quarterback with a pretty strong, accurate throwing arm. I think I love darts because it’s social, but still competitive, and allows me to enjoy my one exceptional ability of being able to aim, throw and hit a target.

• What are you watching on TV these days?

BB:  I’m excited for the new season of “True Detective;” I loved season one. Also, I’m really excited for season two of “Mindhunter.”

BB:  I have an amazing eleven-year-old daughter who is funny, smart and adorable. She keeps me feeling young and humble... relatively speaking!