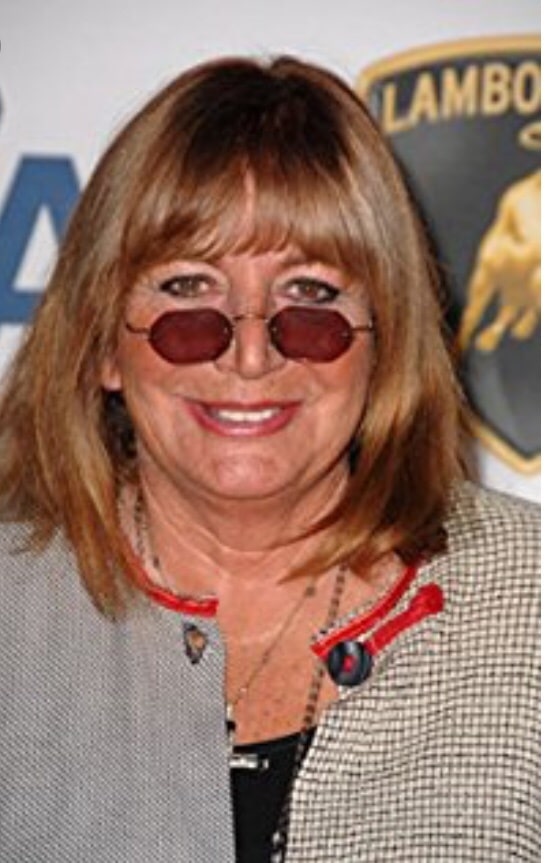 December 18, 2018) Chicago, IL – MeTV Network pays tribute to the career and comedy of beloved actress and director Penny Marshall with a special presentation of Laverne & Shirley episodes airing on MeTV this Sunday, December 23, beginning at 2:00pm ET/PT through 6:00pm ET/PT.

In a March 2015 interview with MeTV, Marshall shared her favorite Laverne & Shirley episodes. As a tribute to her enduring character Laverene DeFazio, MeTV has scheduled six of these memorable episodes, along with two special holiday-themed episodes, to create a special four-hour afternoon celebration of memorable and hilarious comedy for the whole family. Complete tribute schedule is listed below.

Penny Marshall will forever be remembered as lovable tomboy Laverne, best friend to Cindy Williams’ sweet Shirley. The pair began their on-screen friendship as guest-stars on Happy Days before continuing onto a hit series of their own. Laverne & Shirley premiered in 1975 and ran for eight seasons, becoming the most-watched TV series by 1977, passing up Happy Days.

Marshall’s television career began with commercials and continued onto guest-spots in comedies like That Girl and Love, American Style. The spotlight came when her brother Garry Marshall helped her land roles in The Odd Couple and Laverne & Shirley, a spin-off of Happy Days. Of course, Penny’s success is a result of her own unique comedy that gave each of her characters that extra special something.

The “Schlemiel! Schlimazel!” heard as Laverne and Shirley skip along the sidewalk in the opening credits also comes from Marshall’s childhood. As Cindy Williams shared in an interview with MeTV, the duo’s hopscotch mantra was from Marshall’s youth. “Penny’s brother Garry directed the series and told Penny ‘Teach Cindy that little ditty you used to do on the way to school. We’ll shoot that,'” Williams said. “Penny taught me ‘Schlemiel! Schlimazel!’ I had no idea what it meant, and I’m still kind of shaky on it…. When Penny and her school chums would walk to school, they’d link arms and count off their steps, ‘1, 2, 3, 4, 5, 6, 7, 8, schlemiel, schlimazel, hasenpfeffer incorporated!’ Then they’d run and stop and start counting again.”

Penny proved herself in front of the camera, and also behind it. Marshall first directed television, including Laverne & Shirley, before moving onto hit feature films including Big and A League of their Own. With Big, Marshall became the first female director to have a film gross more than $100 million.

Viewers can see our complete schedule and find out where to watch by visiting MeTV.com

The complete schedule for MeTV’s Tribute to Penny Marshall includes:

Weigel Broadcasting Co. is a family-owned media company based in Chicago, Illinois. The company owns and operates national television networks, as well as local broadcast stations throughout the country. Weigel is the leader in the multicast television network space with “MeTV,” Memorable Entertainment Television, the number-one rated and distributed multicast network, as well as the “Movies!” Network in cooperation with the Fox Television Stations, the “DECADES” Network, the “H&I” Network and the “Start TV” Network in association with the CBS Television Stations. Weigel’s local stations include CBS, ABC, The CW, MyNet and Telemundo network affiliates. Weigel and its affiliate companies broadcast network and independent television stations in Los Angeles, Chicago, Seattle, St. Louis, Cedar City-St. George, Milwaukee, South Bend and Rockford. Weigel is also the creator of the nationally syndicated music format “MeTV FM”.