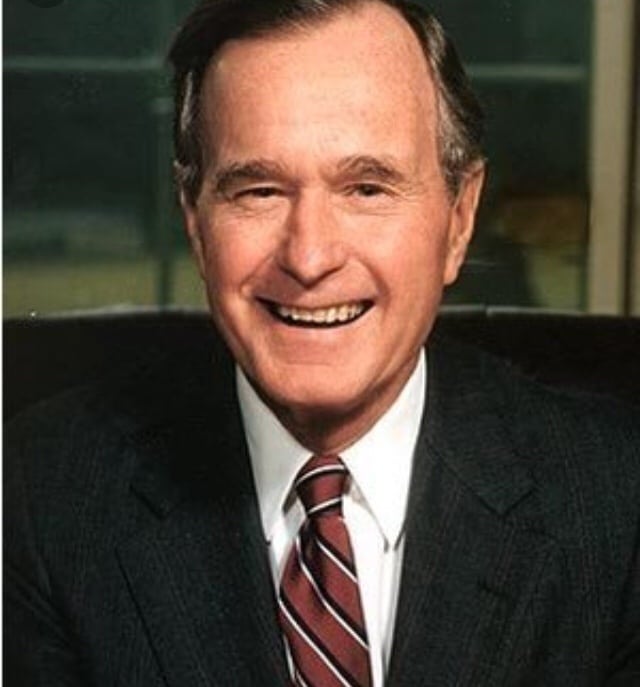 The former President, who also served as Vice President under the Reagan administration, served from 1988-1992. 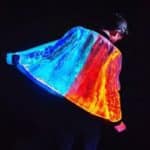 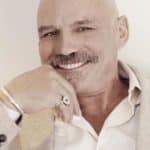