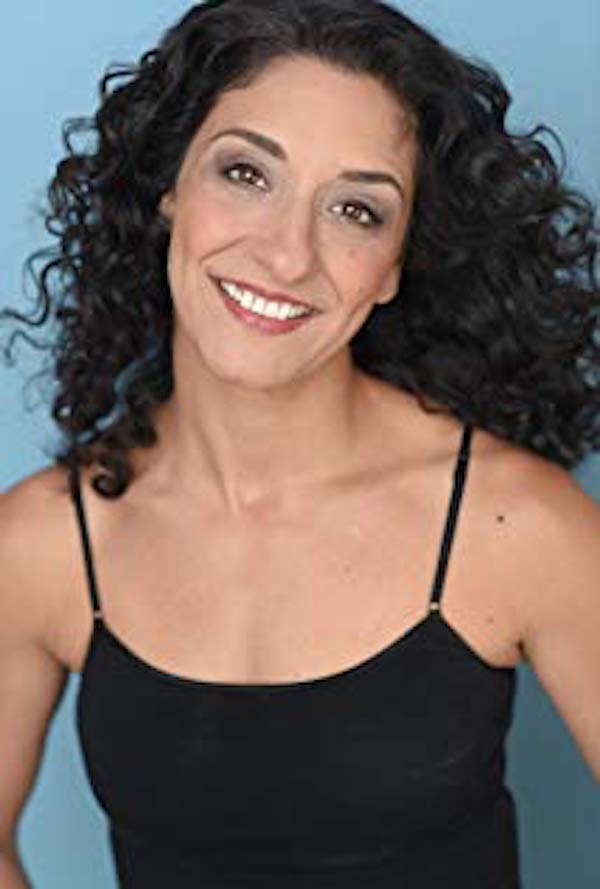 Tell me about your role in Marvel.

The description of the role in the breakdown called for an “old school, tough, mistrustful, hot headed detective”.

The description!! I love playing this type of character. She’s real and authentic !

How did you prepare for it?

I studied my lines intensely and delivered them a million different ways to myself in a mirror just to get the words in my head and body so that it would come across as naturally as possible. Plus I thought about  real life experiences I’ve had that made me act hotheaded and mistrustful and drew from those memories when I was performing.

I hope people identify with a detective who is old school and appreciate her candor and find humor in her attitude.

Learning how to draw a gun. Fake guns, of course. It’s very hard and a bit scary! I give officers lots of credit! But the trainers were patient and professional. It was a totally new experience and I’ll never forget it.

Amazing!! The entire team from the PAs to the directors to the stars were incredibly smart, humble, helpful and lots of fun!! I felt so blessed to have worked with such wonderful people.

Describe the show in 3 words.

I have a recurring role on FBI on CBS as Sarah, the lead NSA agent. I’ve also played Jenny, a coroner on Manifest on NBC. Also I just finished performing an autobiographical solo show off-Broadway that I have written called “Warrior Without A Cause”. I plan to perform it again in the Spring. Look out for it!

What is a fun fact about yourself that would surprise your fans?

I’ve been the emcee announcing the annual Greek Independence Day on Fifth Avenue in NYC for the last 15 years! My voice is heard loud and clear along the parade route in English and Greek!

Manifest, FBI, This Is Us, Grace & Frankie

Support our veterans and military.

Visit the National September 11th Memorial and Museum in NYC.