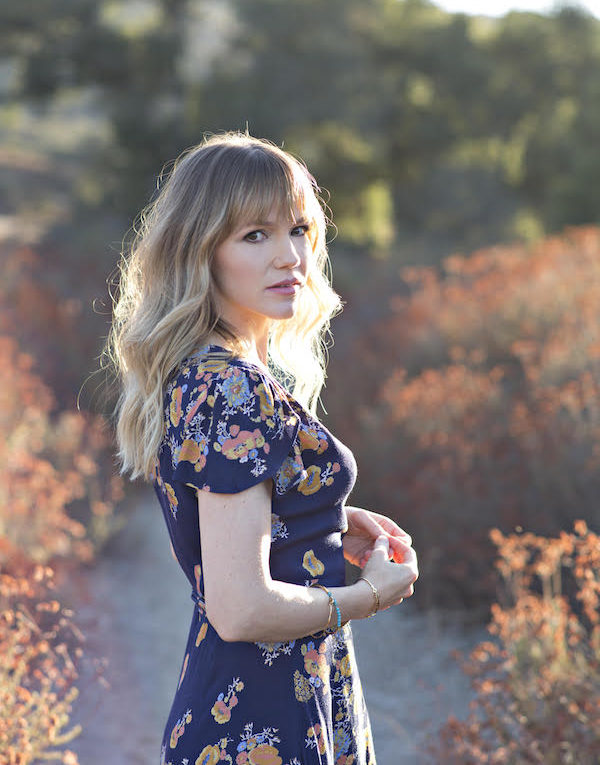 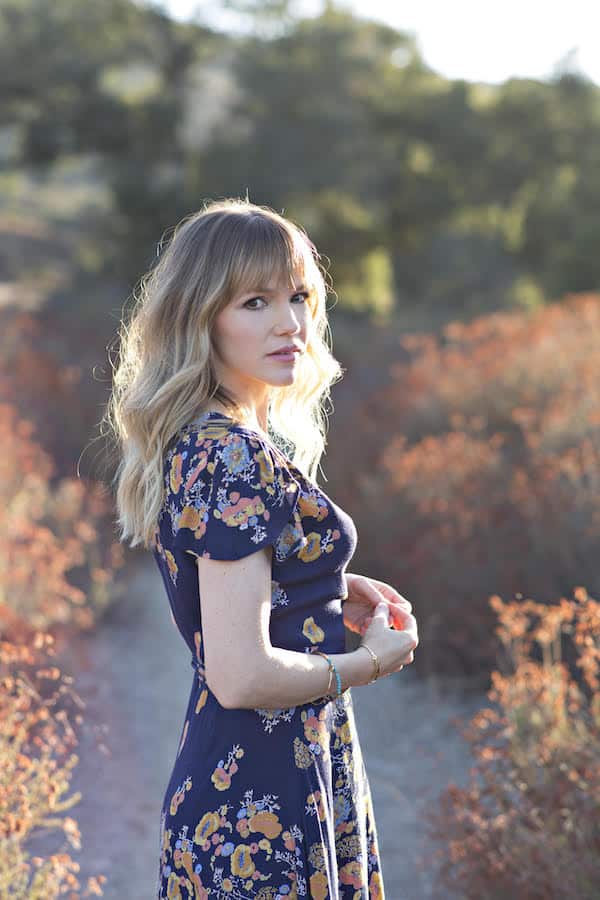 Alexa Havins rose to fame when she landed the role of Arabella ‘Babe’ Carey Chandler on All My Children. She became one half of the show’s powercouple with JR Chandler. (Played by Jacob Young)

Fans of the couple can rejoice because the two are being reunited on the new LMN movie Killer Vacation. Alexa plays Lindsey, a woman who is dating a newly divorced man…or so she thinks. When his wife (or ex-wife as Lindsey was told) tracks them down while they are on vacation, it causes problems leading to lives being in danger.

Alexa says that fans of the former powercouple are going to love seeing their reunion play out on screen. While she did not give much away, she promised that we will see the Babe/JR Magic once again.

As for being reunited with Jacob, Alexa said it was a wonderful surprise. In fact, she had no idea he was even cast until she walked on set the first day and heard his voice. She said it was like no time had passed at all and the two of them still had the same chemistry they had during their AMC marriage.

Killer Vacation airs on LMN this weekend. Check your local listings for showtimes.