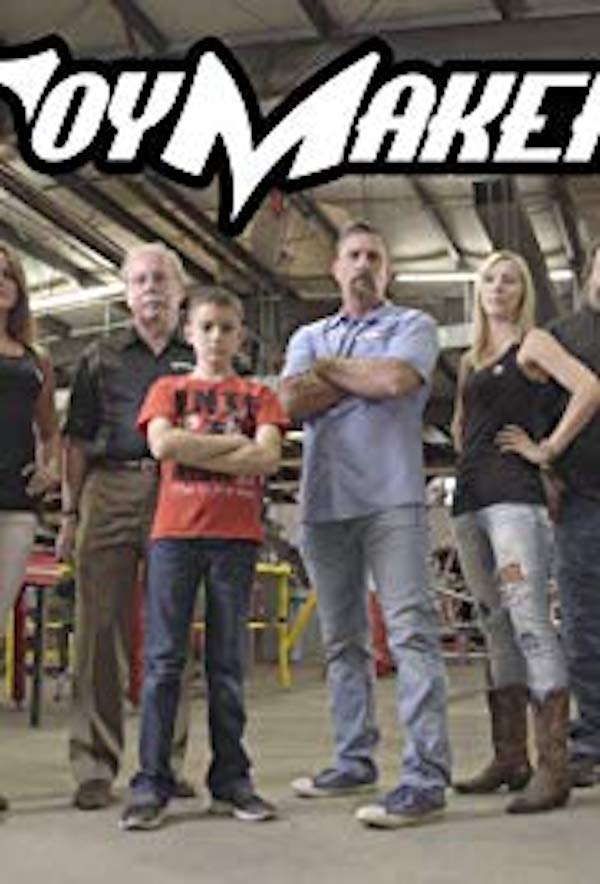 Toymakerz star David Ankin has been in the car business for most of his life. His biggest passion is building cars, particularly of the hot rod variety. While we have spent a lot of time watching him on TV, it took him awhile to get to where he is now.

Several of David’s friends in the business have been on TV, so it was only natural that he would follow in their footsteps. However, it wasn’t always something he aspired to do. He instead wanted to wait until the moment was right before committing to a show. Once he was ready, he became someone beloved in the car/TV world. For him, being on History is a very big deal, something special that was a long time coming.

The thing that makes David different is two things. The first one is that the show doesn’t cater to just one thing, but instead do it all. They also use their finales to reveal one big project that usually takes eighteen months to make. This year’s project? A Hot Wheels car he is able to drive on the street!

The second, more important thing about David is his love for family. For him, family is the most important thing, especially his young son. The two of them often work together on projects and have a special, loving bond like no other. He hopes his son will follow in his footsteps, (Toymaker 2.0?) but will support him no matter what path he chooses.

David is raising his son to be a good man with good morals, much like himself. His biggest wish is for him to be happy. He may be successful in his show and career, but at the end of the day, his love for family makes him more successful than most people dream of in life.