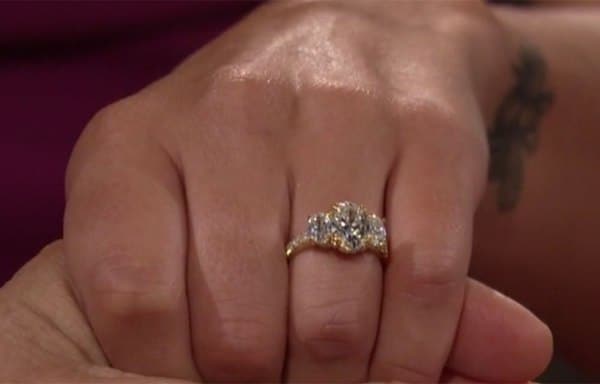 Last night, millions of Americans tuned in to see Becca Kufrin and Garrett Yrigoyen get engaged on ABC’s The Bachelorette. There was a lot of buzz surrounding the finale, especially when it came to that ring!

Thoughts from fifth-generation jeweler Igal Dahan, president of IGAL DAHAN precious-gemstone jewelry on the ring that Garrett Yrigoyen gave to Becca Kufrin on the season finale of “The Bachelorette” last night: