Big Brother All Stars Recap For 10/26/2020: The Penultimate Episode 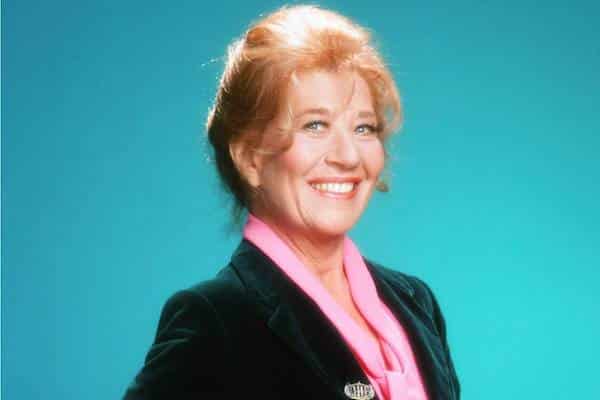 The vivacious redheaded actress is best known for her role as Edna ‘Mrs.G’ Garrett on The Facts of Life. She originally played the character on the groundbreaking sitcom Diff’rent Strokes before being given her own sitcom.

Rae, who also appeared in shows such as ER, Pretty Little Liars and 101 Dalmations: The Series, went public with her diagnosis with bone cancer in 2017. She previously battled pancreatic cancer, which she kept private for many years. All the while, she kept a positive attitude, even cheering on her former castmate Kim Fields (Tootie Ramsey) when she appeared on Dancing With the Stars.

TVGrapevine sends their love, thoughts and prayers to her loved ones during this time. 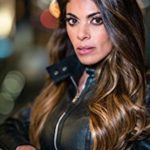 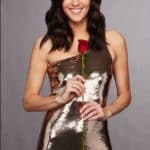