This morning, Good Morning America announced the professional dancers who will be competing this season on ABC’s Dancing With The Stars.

There are some new faces, some familiar faces and some who decided to sit out this season. (Spoiler alert: we are Maks-less!)

Here is a list of the pros. Click here for the  video announcement. The celebrities will be revealed September 12 on GMA.

Brandon Armstrong, who is making his debut as a pro! 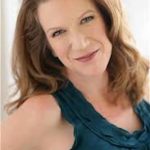 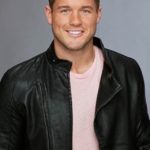