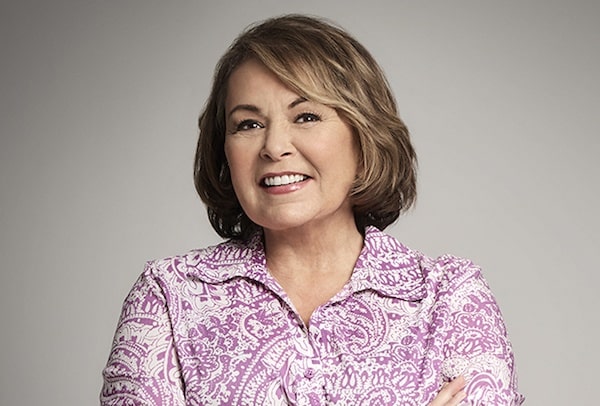 There is more fallout for Roseanne Barr and her shows. TVGrapevine has learned that several other networks have pulled reruns of the long running sitcom. This comes in wake of the actress/comedian’s controversial comments about former Obama aide Valerie Jarrett.

According to Deadline, TV Land, Paramount Network and CMT, all of whom are owned by Viacom, pulled reruns of the show, effective immediately. Hulu also pulled episodes of the reboot from its streaming service.

Amazon Prime has not announced if they will pull the (original) show from their own streaming service.

More news will be announced as it becomes available. 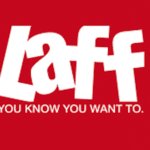 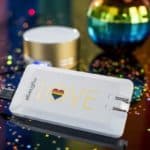