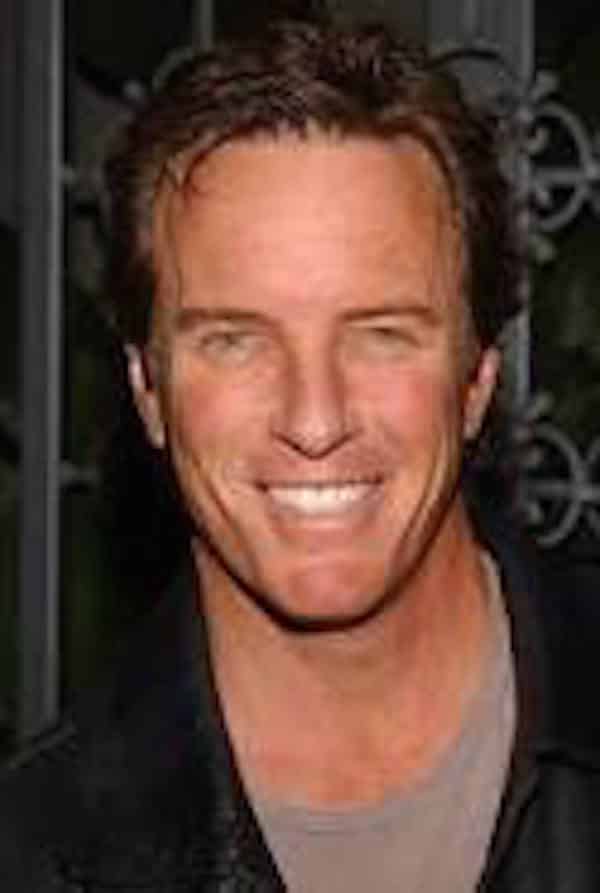 Linden Ashby returns to TV this weekend in the new LMN movie titled A Daughter’s Revenge. Fans remember him from his work in Army Wives, Mean Girls 2 and Teen Wolf. This new role is a wonderful way to welcome him back to TV.

TVGrapevine recently talked to the actor in an exclusive interview. Below are some of the highlights from our chat.

1. In this movie, Linden plays David, a father and husband who, while a good guy, is misunderstood by his stepdaughter Elle, played by the young and talented Jessica Sipos. Elle’s mom, who was married to David, committed suicide, which sent Elle into a downward spiral. She believes David is to blame for this and stops at nothing to get revenge. She even recruits a friend (played by Sierra Woolridge), recently released from jail, to help with her plan.

2. Although it is a dark movie, Linden says that it was actually one of the easiest roles he has played, especially since he got to be a decent husband and father. He also enjoyed the fact that he was reunited with friend Pierre David, who is the executive producer of the movie. (In fact, the two enjoy working together so much that they have another project in in the works, where Linden will serve as a director!)

3. However, the best part about making the movie was getting to bond with the cast. One of his favorite memories of filming was getting to go-cart race with Jessica. He also spent time with Sierra, but doing different things. He says that both girls are phenomenal and that it was an honor to get to work with them both. For him, filming movies like this is a different, unique way of getting to know people and it ends up forming a special bond.

4. Fans would be surprised to know that Linden has been an avid surfer since he was nine years old. He also recently took a free diving class, where he was able to hold his breath underwater for several minutes. He says it was a surreal, amazing experience he will never forget.

5.So what’s next? Linden says that he currently has no current projects,  but he is looking to do more work. He is waiting for more information on his movie with Pierre and is excited to see where that goes and what will happen next!