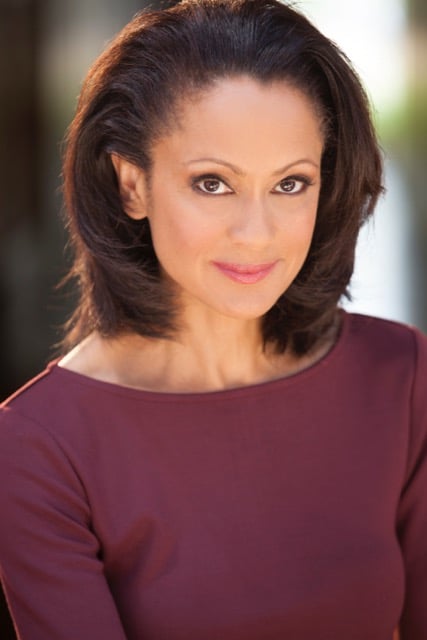 Anne-Marie Johnson is one of the most powerful women in Hollywood today. She is on both For The People on ABC and Imposters on Bravo. She is one of the few actresses doing double duty on two TV shows (on two different networks) and she keeps us captivated with each performance.

In For The People, Anne-Marie plays Senator Knox. Although she has only appeared in a couple of episodes so far, but she has made quite an impact on the show (and America) already. Her character is a tough, intriguing woman who she finds interesting to play,especially due to things she faces and believes.

Anne-Marie admits that the role was a bit challenging to play. She wanted to make sure she didn’t turn her character into a caricature, but instead make sure she made her into a powerful, intelligent woman. She credits Shonda Rimes for writing the character in such a way that made this possible. She also credits Maxine Waters for helping her inspire her portrayal of the character.

On Impostors, she plays Gail, a woman who gets involved in helping Maddie through several decisions. (Think the female version of White Collar) While it is different from her role on For The People, she still plays a strong, determined woman who knows how to get what she wants.

Both these roles mimic who Anne-Marie is in real life. She is one of the strongest, most intelligent women  I have ever met in my life. She is living proof that women are capable of anything in this world simply by the way she works and the way she carries herself. Talking to her was a true honor because she showed me what it means to be a woman who isn’t afraid to stand her ground and be herself. This is a lesson women and girls of all ages need to learn and Anne-Marie is one of the best women to teach it and to be a role model.