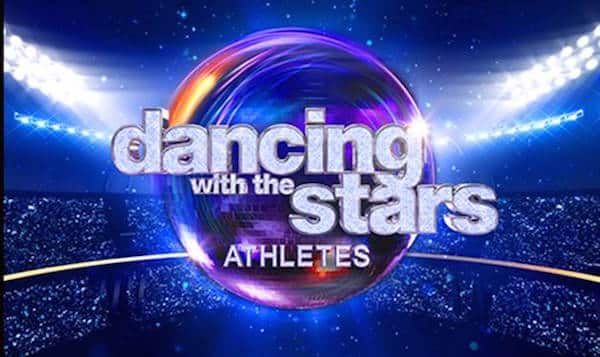 This season’s lineup of athletes includes Olympic figure skaters, a former Los Angeles Lakers superstar, an NFL cornerback and a former World Series-winning Major League Baseball player, among others – all vying to win the coveted Mirrorball trophy. During their journey on the show, each one of them will reveal aspects of their lives and personalities off of their respective playing fields to uncover their true selves, their passions and what drives them to compete. Each couple will perform a cha cha, salsa, foxtrot or Viennese Waltz. At the end of the night, there will be eliminations based on judges’ scores and live viewer votes cast during the show’s live broadcast in the EDT/CDT time zones.

For week one, the evening’s eliminations will be based on live viewer votes cast during the show’s live broadcast in the EDT/CDT time zones, along with the judges’ scores. During the live season premiere broadcast in the EDT/CDT time zones at 8:00 p.m. EDT/7:00 p.m. CDT on Monday, April 30, viewers may cast their votes for their favorite couples, with these votes helping determine the couples who will move on to the next episode. This vote will be online only via ABC.com, will open at the top of the live show and end shortly after the last couple dances. Then, at the end of the episode, overnight voting will open for phone, ABC.com and Facebook, which will factor into the week two eliminations. Toll-free phone voting will be open nationwide from the end of the live show until 5:00 a.m. EDT/2:00 a.m. PDT on Tuesday. Online voting at ABC.com at http://dwtsvote.abc.go.com/ and on Facebook at http://bit.ly/2o1VO7b will open at the end of the live show and closes at 10:00 p.m. EDT/7:00 p.m. PDT on Tuesday. During each voting window, when voting online at ABC.com or Facebook, viewers can reallocate their votes until the voting window closes.