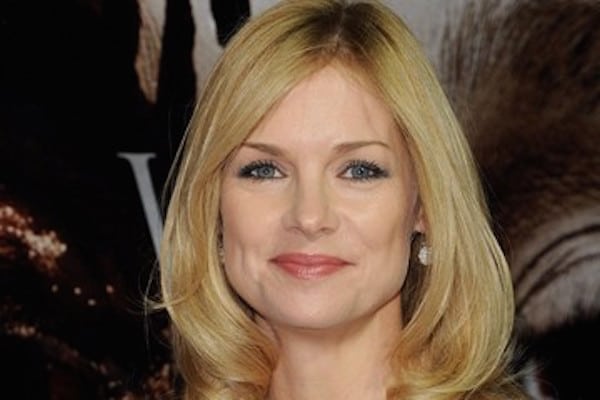 Cynthia Preston has been wowing us  since the 1980s, both as an actress and a voiceover star. She went on to appear in many movies and TV shows, including Loves Music, Loves to Dance and General Hospital.

Now she is staring in Stalked By A Reality Star with Robert Scott Wilson. In the movie, which premieres this weekend on Lifetime, she plays a single mom who starts dating a reality star. However, she has no idea that he has an ulterior motive—to get closer to her daughter, whom he is stalking. Her daughter tries to inform her of this, but due to her recent behavior, she thinks that she is lying. It isn’t until much later that she realizes the truth and has to prevent them from getting into even more danger.  It is a role that Cynthia loved playing and she thinks everyone will enjoy the movie. She also loved working with the cast and crew, especially since she had previously worked with members of the crew in the past.

Although she likes being in front of the camera, Cynthia also has been getting a lot of experience behind the scenes. She got her start doing this a few years ago when she helped develop her favorite book into a movie. It was a challenge, but one that paid off. Cynthia fell in love with this side of the business and continues to pursue it to this day and hopes that people like her future projects. She has a few on the horizon, saying that she is currently working on getting them off the ground. They are a surprise, so you will have to stay tuned to see what she has planned!