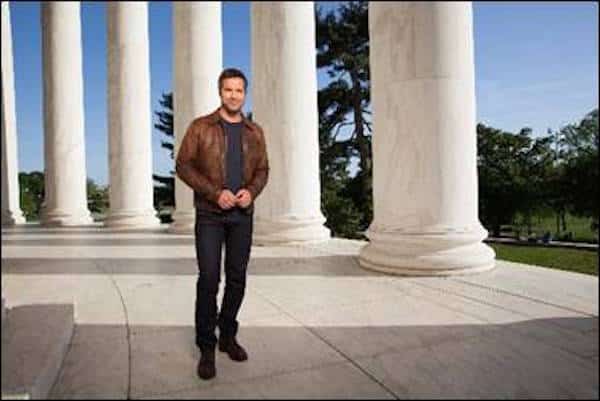 In honor of President’s Day, Travel Channel is airing a special about President Lincoln’s assassination, including some unknown facts about the tragedy,  as well as some information on John Wilkes Booth.

Below is some information on the special, including a video clip.

mysteries at the museum travel channel 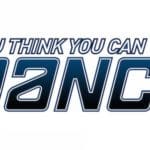 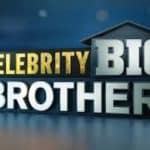