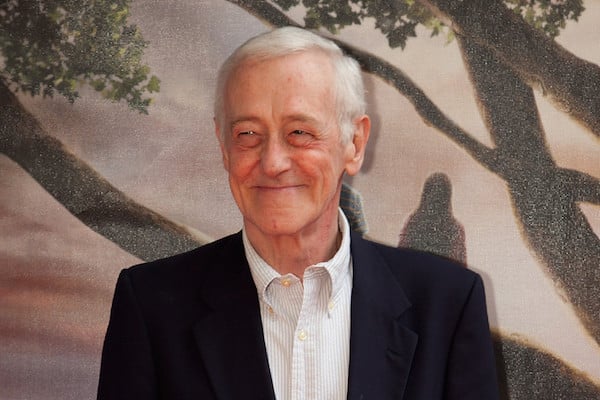 Mahoney’s rep released the following statement to the media: “I am sad to confirm the Sunday, February 4th death of actor John Mahoney after a short illness in Chicago, IL.”

The actor, who was on the Kelsey Grammer led sitcom for eleven years (1993-2004), is said to have been in hospice care at the time of his death, although a specific illness has not been mentioned as of press time.

After a successful stint on Frasier, the 1986 Tony Award winner went on to appear in several other shows, including Hot In Cleveland, where he reunited with former Frasier costar Jane Leeves.

TMZ was the first to release the news. 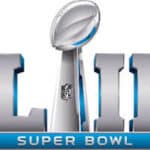