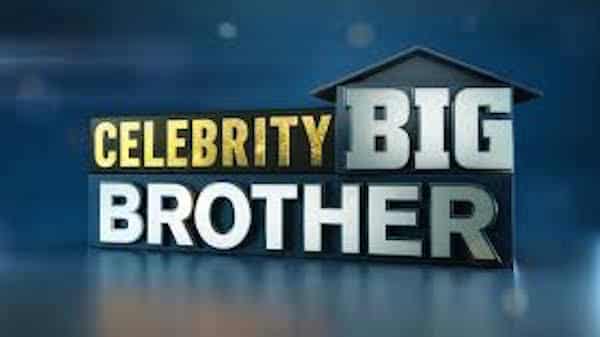 This is the fifth episode of Celebrity Big Brother. When we last left our heroes, Omarosa was hospitalized for an asthma attack, Ross won HOH and new alliances were formed. Omarosa and Keisha were nominated for eviction, but it seems like there is more to that than meets the eye.

Who the hell is Miss Coconut Oil Head? What the heck is Brandi talking about?

It sounds like Shannon and James are a new alliance and Aria and Brandi want to get rid of them.

Brandi wants to backdoor Shannon and tries to convince Ross to do this. He seems to be on the fence, but thinks it might be good for his game. Marissa agrees that this is a good idea.

Omarosa talks about her time in the White House, but honestly? I don’t care. I’m watching for game play and don’t give a flying fig about it….and Mark seems to agree. He actually doesn’t think most of this is even true.

Ross’s main thing now is getting Mark on board so they can backdoor and get rid of Shannon. The only problem is making sure she doesn’t find out.

Metta is playing in the tub and I don’t care.

Veto competition. The competitors will face off and answer a question from Julie….it is all cruise ship themed or some such nonsense.

Marissa has the POV.

Why the hell is Keisha crying?

Marissa decides against using the POV.

Keisha wants to go because of her breast milk depleting and then goes on about James and how she loves him or some such nonsense.

Omarosa says for them to make the best decision for Keisha.

Keisha is evicted from the Big Brother house. Everyone hugs her goodbye. In her interview, it sounds like she hopes by talking to James she threw Shannon under the bus. She thinks Shannon caused a lot of divide in the house.