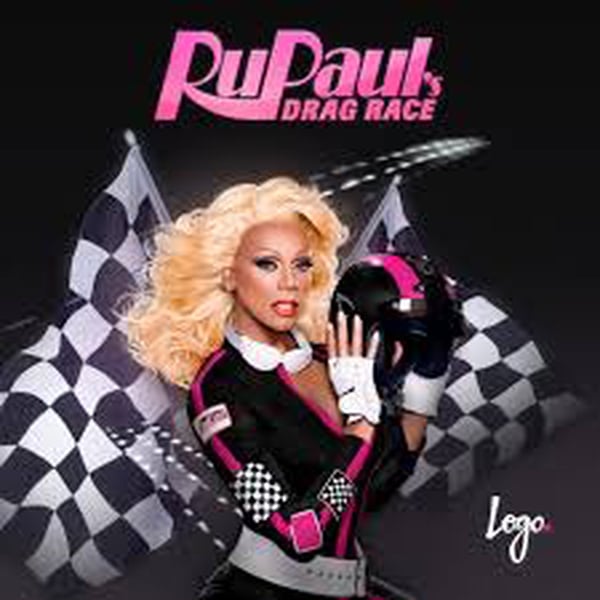 “All Stars” rules are in effect this season as each week the top two queens will “lip-sync for their legacy” for the power to send one of their peers home.  Competition will be fierce as the queens shift their strategies and work extra hard to not only impress RuPaul and the judges, but to also impress each other.

Logo will kick off the new season with a five-day, non-stop marathon of fan-favorite seasons of “RuPaul’s Drag Race” and “All Stars” season 2, beginning Saturday, January 20 at 8:00 PM ET/PT. The marathon will feature “Meet the Queens” interstitials to get fans reacquainted with their favorite competitors and see what these queens were made of before they became “All Stars.”

For a sneak peek at the new season, visit http://www.vh1.com/preview/95l3qz/rupauls-drag-race-all-stars.

VH1 is the dominant pop culture brand for adults 18-34. The network is available in 93 million U.S. households and has an array of digital channels and services including the VH1 App, VH1.com and @VH1. VH1 is a unit of Viacom Inc. (NASDAQ: VIA, VIAB). For more information, please visitwww.vh1press.com,VH1.com, or the VH1 Facebook page. Follow us on Twitter @VH1PR.

About World of Wonder:

Award-winning production company World of Wonder is behind entertaining and critically acclaimed hit series including the Emmy® Award winning RuPaul’s Drag Race (VH1/Logo), which received a groundbreaking seven 2017 Emmy® nominations, Million Dollar Listing LA & NY (Bravo), Big Freedia: Queen of Bounce (Fuse), and Gender Revolution: A Journey with Katie Couric (National Geographic).  World of Wonder has also created award-winning films and documentaries such as Mapplethorpe: Look at the Pictures, Menendez: Blood Brothers, Inside Deep Throat, The Eyes of Tammy Faye, I Am Britney Jean, In Vogue: The Editor’s Eye, Carrie Fisher’s Wishful Drinking, Monica in Black and White, The Last Beekeeper, which won an Emmy® Award for Outstanding Nature Programming and Out of Iraq, which won an Emmy® Award for Outstanding Special Class Special. Seven of their films have premiered at the Sundance Film festival including Becoming Chaz and Party Monster, the documentary and feature film starring Macaulay Culkin. World of Wonder has created a substantial digital footprint with its YouTube channel WOWPresents, along with an award-winning blog, The WOW Report. Co-founders Randy Barbato and Fenton Bailey authored The World According to Wonder, celebrating 21 years of production, which can be found online at http://worldofwonder.net/. Randy and Fenton were honored with the IDA Pioneer Award in December 2014, celebrating exceptional achievement, leadership, and vision in the nonfiction and documentary community.