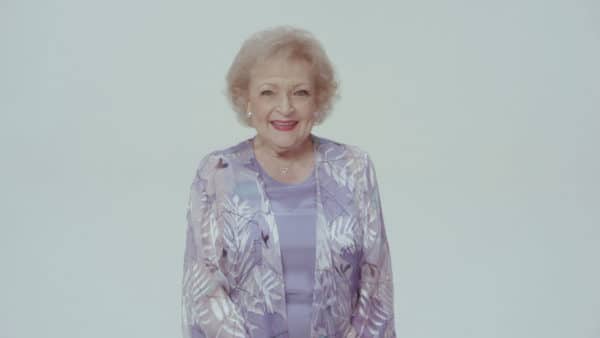 “Betty White lived to 99.99 years, and her 100% charm, talent and wit will live on forever through her timeless work. We are saddened that our planned birthday celebration for her 100th birthday must now be a tribute to her legacy as the first lady of television,” said Neal Sabin, vice-chairman of Weigel Broadcasting Co.

With a career spanning over nine decades, Ms. White was a pioneer of early television and was one of the first women to make a mark both in front of and behind the camera, as well as the first woman to produce a television sitcom, “Life with Elizabeth.” She was widely known for her role as Sue Ann Nivens in the beloved sitcom The Mary Tyler Moore Show (1973-1977), Rose Nylund on The Golden Girls (1985-1992) and Elka Ostrovsky on Hot in Cleveland (2010-2015).

Ms. White had worked longer in the television medium than anyone else in history, earning her a Guinness World Record in 2018. Throughout her long career, White earned eight Emmy Awards, three American Comedy Awards, three Screen Actor Guild Awards and a Grammy Award. White was the oldest surviving member of the casts of both The Mary Tyler Moore Show and The Golden Girls.

Additionally, she earned two Emmy Awards as Best Supporting Actress in a Comedy Series (1975 and 1976) for her role as Sue Ann Nivens on The Mary Tyler Moore Show with a further nomination following in the show’s final season in 1977.

Phyllis struggles to accept the idea that her husband, Lars, might be having an affair with the saccharine Sue Ann Nivens, host of WJM’s The Happy Homemaker.

When Sue Ann needs a new producer for her show, The Happy Homemaker, Murray jumps at it – thinking it a chance to ‘step up,’ and get a salary increase. Only after agreeing does he find out working for Sue Ann, who wants him to call her ‘Miss Nivens,’ is a step down.

Lou spends the night with Sue Ann and Mary can’t keep the secret.

Sue Ann’s sister gets an offer to do a rival cooking show in Minneapolis.

Ellen’s (Betty White) news that she’s been named “Woman of the Year” by the Raytown Country Club doesn’t interest the family until they all receive invitations to the awards dinner. Once there, the Harpers do their utmost to disrupt the formal affair.

Ellen’s (Betty White) attempts to keep her relationship with a younger man a secret fails when the family stumbles upon the couple in a restaurant.

A man bound by alimony wants to make sure his ex goes through with her marriage; Julie’s Aunt Sylvia (Carol Channing) and her pal Betsy (Betty White) try to interest a publisher in Betsy’s memoirs. 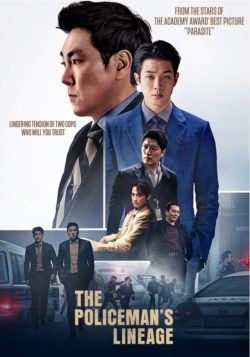 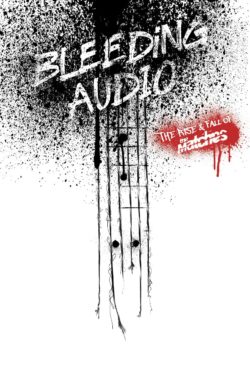 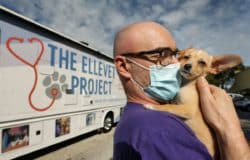 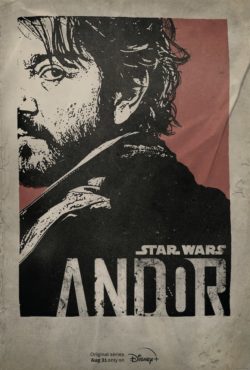