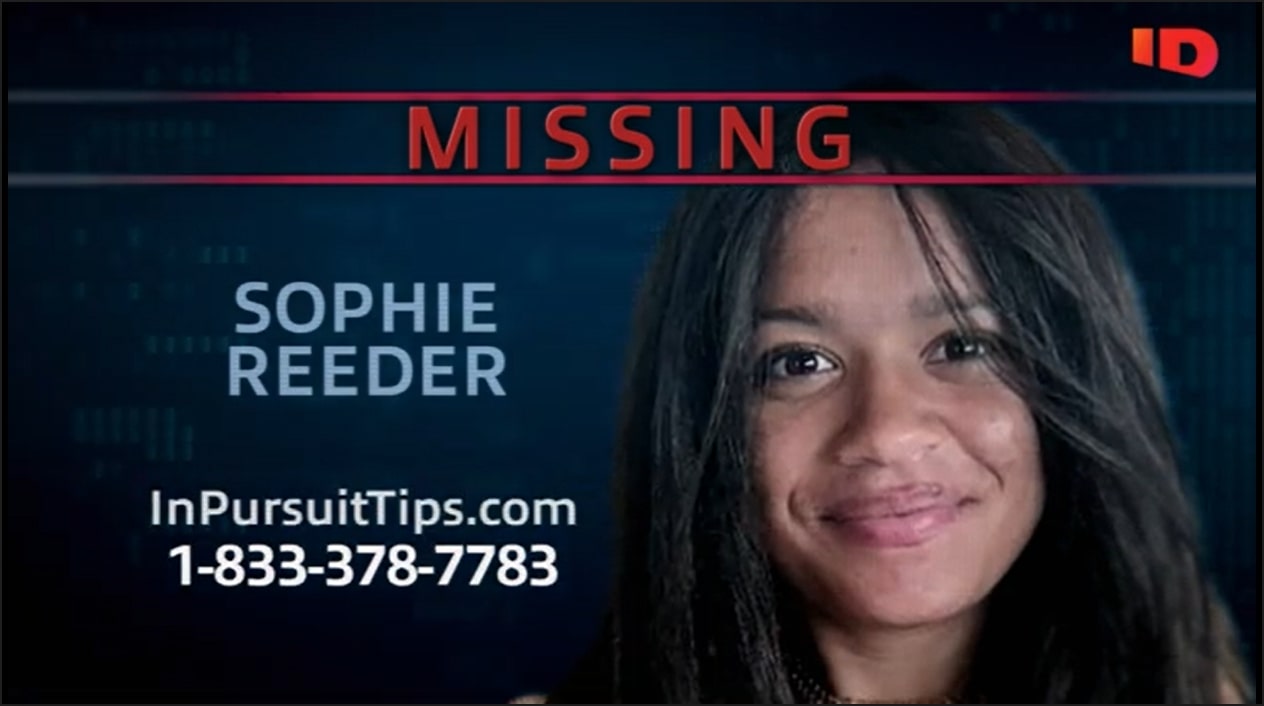 Isela Mauricio-Sanchez’s sister in law Arcelia recalls the last time the two of them were together. She and her husband (Isela’s brother) were visiting her and noticed that she was a bit nervous. However, they had to get going, so they left, not knowing that this would be the last time they would see Isela alive.

The next day, Isela’s mom received a call from Isela’s boyfriend Jorge, saying she should call Isela because she would not answer her phone. He also told her that she was sleeping and the kids were there. Sensing there was trouble, Isela’s dad went to the house, where he and Isela’s daughter discovered her dead body.

Isela’s family rushed to the house, where they also discovered Isela’s son Osiel was gone. The family called 911, where it was inferred that she died via strangulation. They also discovered that Jorge’s and Osiel’s belongings were missing. An Amber Alert and BOLO were set out on them immediately.

Isela’s daughter told police that on the night of the murder, she and Isela went to her grandparents’ house for a visit. When they got home, they had a family dinner where no one spoke. The next morning, the guys were gone.

A New Tip and a Disturbing Past

On January 8th, authorities received a tip from Artesia, New Mexico, stating that over $1,000 was taken from Jorge’s bank account the day before.

Isela’s family recalled meeting Jorge, the couple moving in together and eventually having Osiel. They revealed that after his birth in 2016, Jorge grew controlling. Things only grew worse a few months before her murder, when Jorge called 911, claiming that Isela had been choking. However, she claimed that Jorge attacked her, leading to him being arrested.

After being released on bail, he was not allowed to contact her, but she requested that the order of protection be lifted. The two got back together, with him even begging her family for forgiveness. However, he ended up isolating her from her family, until the day of her murder. Her father noticed that she was sad, but she refused to talk about what was happening.

Later on, a neighbor claimed that they saw Jorge remove cameras from outside the house on the day of the murder. Crime scene techs were able to confirm thus upon investigation.

Jorge was charged with murder and abuse of a child on January 9th. Warrants are put out for his arrest, but it is believed he is long gone and in Mexico. Border control is notified and it is confirmed that a vehicle matching Jorge’s crossed the border on the 7th.

Jorge is a Hispanic man with dark brown hair and brown eyes. At the time of the murder he was 32 years old, weighing about 150 lbs. He is 5’8″ and is a smoker that often changes jobs, but has experience in the oil industry. He is believed to be in Mexico.

Osiel was three at the time of his disappearance. He was about 2’6″ and 40 lbs, with brown hair and brown eyes.

Josiah Rosales is wanted for 18 different child sex crimes in Oregon. He removed his ankle monitor in 2019 and fled before his trial.

On July 27, 2021, five year old Michael Vaughn was last seen near his home on south west 9th street in Fruitland, Idaho. He is 43 inches tall, 50 lbs and has blonde hair and blue eyes. On the day he was missing, he was wearing a light blue t-shirt, dark blue boxer briefs and blue flip flips. He also answers to the nickname Monkey.

Sophie Reeder disappeared from her father’s home on May 20, 2017. The night before, she made dinner for her family and turned in for the night. The next morning, she was gone without a trace.

John and Cal team up to talk to Sophie’s grandfather, Robert Reeder. The men bond over having a missing family member, while John and Robert bond over being grandfathers. As they look at pictures, Robert recalls the day Sophie went missing and how she seemed to be on a downward spiral before her disappearance. She had been doing poorly in school and spending a lot of time online.

After it was discovered that Sophie hadn’t gone to her mom’s and that none of her friends had heard from her, police were called and her computer was seized. John vows to help find her and hopes to bring the family closure. He sympathizes since he went through a similar, tragic experience when his son Adam was murdered.

An investigation was opened after Sophie was reported missing. Security images captured Sophie walking outside on the night she disappeared, but little has been found since. However, the Fort Lauderdale police did reveal new details to the Walsh men. It is revealed that she was initially considered a runaway, but a candle was left burning and 300 dollars in cash was left behind. She also had two phones, one of which was on her and used to retrace her steps. She made a call around 3:07 am and by 9am, her phone was off or destroyed, because she not able to be traced since. Her location was said to be at the home belonging to the Jennings family, which consisted of three brothers–Anthony, Lennar and Jeremiah. It is believed she was in contact with at least one of the brothers.

The second phone, found in her room, had only 12 contacts, one of which was traced to a Leonard J. Jennings. Her friends confirmed she had a relationship with this man.

Leonard was 37, 6’5″ and had a huge rap sheet. Jeremiah was 31 and also had a rap sheet. Anthony was 41 and also had many run ins with the law. They are all considered to be persons of interest in the case.

On July 12, 2017, investigators were able to use her phone records to obtain a search warrant for the Jennings home. There were several phones and electronics, but they led to a dead end. However, Anthony was arrested and his brothers were questioned. They denied knowing Sophie, but it is believed that someone living in the complex knew what happened.

Reporter Joan Murray recalls covering the case and how her family were concerned for her well being. She was suffering from depression and anxiety and further evidence found that she was using costumes and several profiles to connect to older men online. This made investigators wonder if she fell into the hands of a predator or into human trafficking.

Cal talks to his friend Melissa Snow, who explains how these sites work and how people who are particularly vulnerable can fall prey to them. Detective Saint Jean agreed, saying she was drawn into the sugar daddy world, looking for someone to love her. Her friends claimed she was getting money from unknown sources, while her diary confirmed she was in contact with Leonard and a man named John Mobley.

John is also a criminal, who has has a 20 page rap sheet. Although he does not have sex crimes against him, there is evidence he was involved in disturbing activities. He is also connected to the Jennings brothers and called Leonard the day Sophie went missing. Authorities tried to question him, but he refused to answer. There was not enough evidence to get a warrant, so there was nothing more that could be done.

It is unknown if she was involved with the Jennings brothers or John, but it is believed something sinister happened to her that night.

At the time of her disappearance, Sophie was 5’1″, 120 lbs and has brown hair and brown eyes. However, she often changed her hairstyle. She has a burn mark on her left arm and often said she wanted to change her name to Ella.

Timothy Jabbar Wyatt is wanted out of Alabama for kidnapping, assault and attempted rape. He is a dangerous repeat offender.

Sixteen year old Gabriela Vidal was last seen on November 30, 2020 in Lake Forest, California. She is a Hispanic girl who is 5’2″ and 120 lbs with black hair and brown eyes. It is believed she has run away and is in the Santa Ana area.