13 Thrillers That Will Keep You Up All Night

October is known for being the scariest month of the year, and what better way to stay scared stiff through Halloween and beyond than with a list of 13 Thrillers That Will Keep You Up All Night! Arthur Swan, award-winning mystery/thriller author of The Encanto, Book 1 of the brand-new L.A. Fog series gives us his list of spine-tingling novels that will leave you spooked all month long!

For the child inside all of us who wishes every day could be like Christmas.

I guess it’s considered a fantasy novel because of the setting, but for me it was a gut wrenching nightmare of caring about someone and then losing them again and again.

A journey through a profoundly hopeless future which examines the worst we are capable of and why we must keep going no matter how bad things get.

Never trust anyone with buttons for eyes.

Riviting, disturbing. A murderer so terrible, he’s almost unpleasant to read. But yet you have to know what happens.

This novel bewildered me at first. Until the reveal it was spectacular, and then afterwards reamined spooky all the way until the final battle.

Talk about a fun ride. Maybe not for the characters in the novel, but for the reader.

One of the best post apocalypse tales ever told. More characters than I typically like, but with more than a thousand pages they all have plenty of room for development.

Imagine an evil villain who can be in two places at once—that’s the Blackwell brothers—a single bad guy in two bodies, their minds so in tuned they’re like one as they move together on their deadly purpose, and the way they think out loud in front of their victims… chilling.

My favorite short story from the Full Dark, No Stars collection.

A historical vampire fantasy set on a riverboat in the 1880s with plot twists and superb characterization. Fevre Dream is not only my favorite vampire novel by also my favorite by George R.R. Martin/

Yes, a poem, but also the best tale ever told on the horrors of grief and longing. 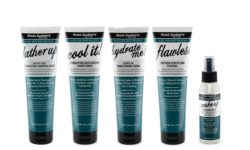 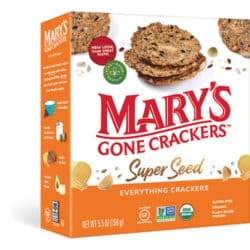 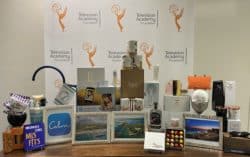